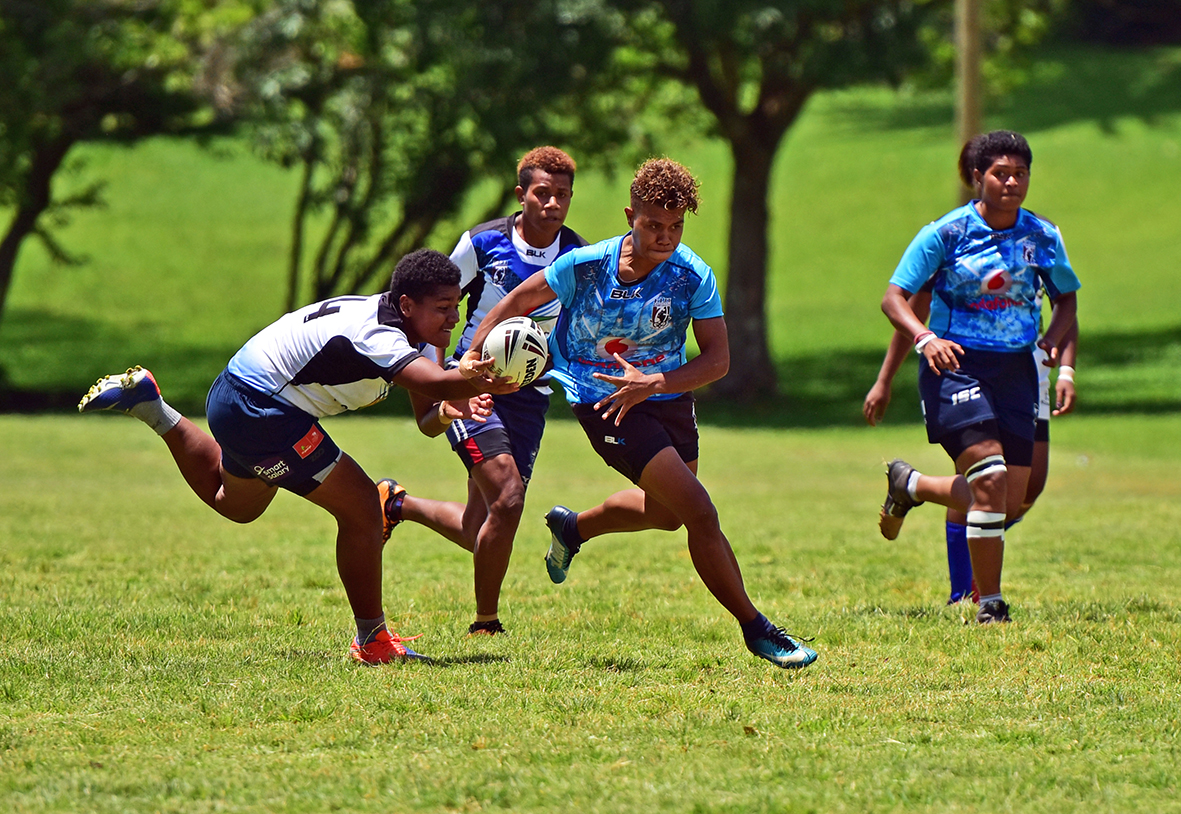 Fijiana 7s coach Saiasi Fuli had earlier shown his concern for saying the FNRL had posed a threat for them as majority of the players that were involved in the women’s 7s and 15s rugby had now moved on to rugby league and it was a growing concern.

“I have read the comments made by Fuli and I have not seen any interest in regards to them moving over to rugby league,” Musunamasi said.

“We don’t stop anyone or stop them going back,” he added.

Musunamasi said the FNRL did not differentiate with any sport and allowed their players to play any sport they had the talent for.

“Whatever sport they want to play, the FNRL is happy to help them as it is their future.”