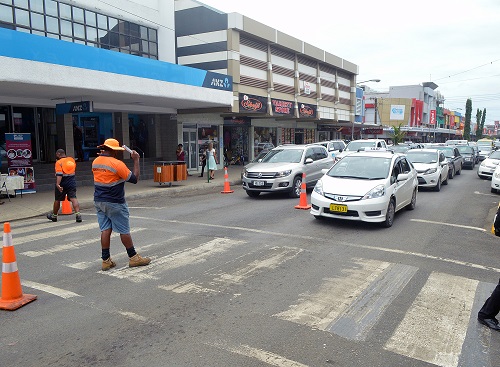 PLANS to declare Nadi as a city are still ongoing.

Local Government Minister Premila Kumar confirmed this was one of the topics that was discussed when she met council executives in Nadi on Wednesday.

“There was a discussion of declaring Nadi as a city, we would like to proceed with that,” she said.

“There are a few things that we need to tie in first. When the idea of Nadi to be declared as a city was announced, there was a lot of preparatory work that was taken on board by Nadi Town Council in partnership with a committee. ”

All that has been completed but then, last year in the budget, the announcement was made that the rural local authorities will be part of the municipality so we just want to tie that in before we declare Nadi as a city.”