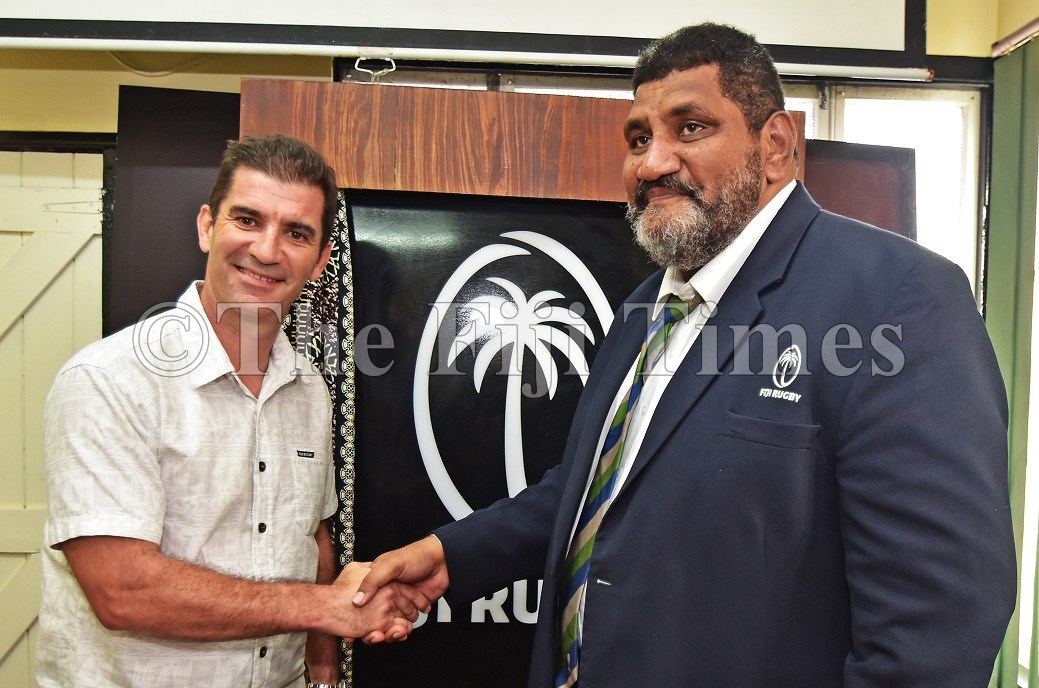 Discussions have started for a national celebration to commemorate Fiji’s gold medal rugby 7s win at the Olympic Games in Japan on Wednesday.

This was revealed by Fiji Rugby Union CEO John O’Connor who told Radio New Zealand that plans were in place for a grand 7s party in Fiji which is suffering from the COVID-19 pandemic.

“We will see them come home and in the meantime, we will have discussions with all the stakeholders and see how we can celebrate their victory,”

The former Lautoka rugby rep also congratulated the team for winning for Fiji during these trying times.

“I think the players understand that it’s tough times,” he said.