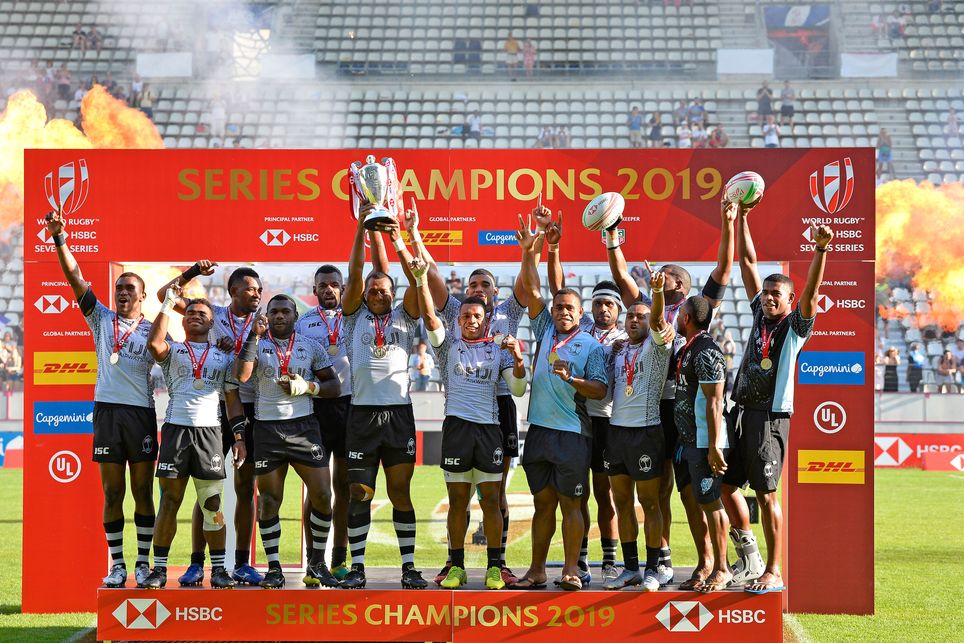 THE Fiji Rugby Union is making plans to celebrate the Fiji Airways Fiji 7s side winning the 2018/2019 World Sevens series.

FRU CEO John O’Connor said they are speaking to stakeholders to organize a celebration for the fourth series win.

“We are making arrangements. The team arrives on Wednesday morning. The boys will come to Suva via road and plans to stop at some villages,” he said.

“We are considering the options that we have. The boys might be given rest when they arrive in Suva and a function may be organized at a later date,” he added.

O’Connor said that the final celebrations plans will be confirmed tomorrow.

Fiji beat USA 33-14 in the semi-final of the Paris 7s to clinch its fourth series title.

The Gareth Baber coached side went on to beat New Zealand 35-24 to win the final.