Piniella to return to Cubs as guest analyst 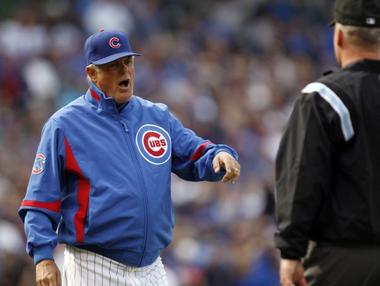 NEARLY 10 years after he walked away from his manager position with the Chicago Cubs, Lou Piniella will return as part of a team of analysts for the club’s new Marquee Sports Network. The news was met with cheers at the team’s annual fan convention this weekend. Piniella stepped down as manager in August 2010 […]