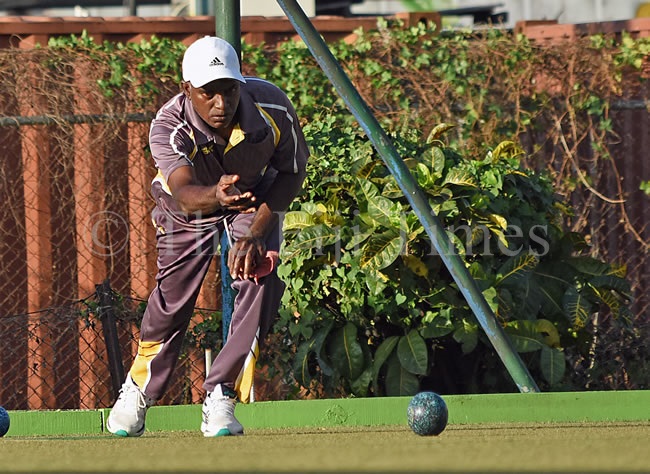 Sheraton bowler Kushal Pillay is keen to win a medal for Fiji at the next World Singles Champion of Champions after claiming the Masters Singles Championship title for the third year in a row.

Pillay made a three peat after defeating fellow Sheraton teammate Rajnesh Prasad 21-7 in the final of the First Pacific Investment PTE Ltd-sponsored event.

Pillay, a businessman, was supposed to travel to Australia to play at World Singles Champion of Champions later this year however the event has been postponed because of the COVID-19 pandemic.

“Winning the Masters Singles title for the third time in a row is a big achievement,” he said. “I want to maintain my form for the upcoming local events.

“My main aim is to win a gold medal at the world level and also earn world ranking points.”

The 43-year-old was introduced to the sport by veteran bowler Arun Kumar and has been playing competitively for the past eight years.