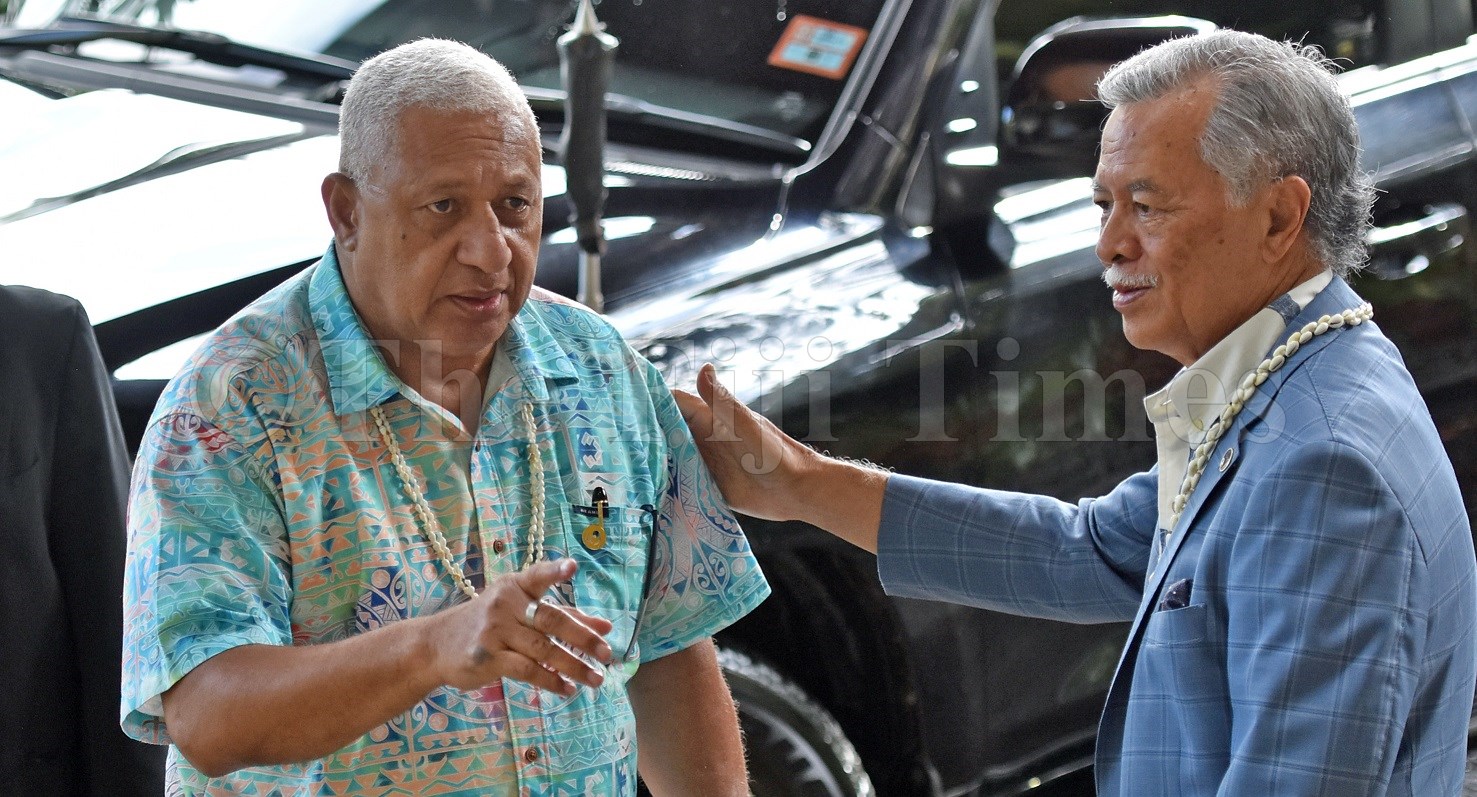 Prime Minister Voreqe Bainimarama opened the 51st Pacific Islands Forum leaders meeting yesterday by saying it was setting the course for the future of Pacific regionalism through the 2050 strategy for the blue Pacific continent.

Meanwhile, in a letter posted on Twitter, Kiribati president Taneti Maamau addressed PIFS secretary-general Henry Puna and informed him Kiribati would pull out completely from the forum.

Mr Maamau said them leaving was never meant to undermine the leadership of the Pacific’s premier institution nor was it directed at any member of the Pacific family.

Former Fijian diplomat and chief executive officer in the Prime Minister’s Office until the December 2006 military takeover, Jioji Kotobalavu, issued a statement saying prime ministers Anthony Albanese of Australia and Jacinda Ardern of New Zealand had strongly indicated they wanted the forum leaders to discuss the wider implications to security in the region amidst China’s growing presence and influence in its dealings with individual Pacific island countries.

Chinese ambassador to Fiji Qian Bo said the Pacific had nothing to fear from China and assured their relationship with Pacific island countries would continue to grow “within the framework of strategic partnerships with all countries including Fiji”.