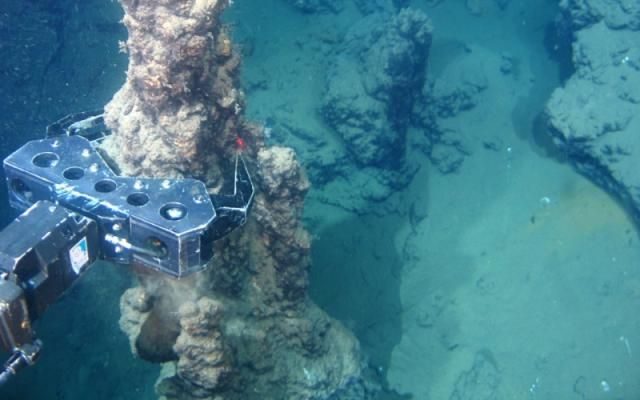 The Pacific Islands Association of Non-Government Organisations (PIANGO) has called on regional governments to recognise the risks of seabed mining.

The call comes as Pacific governments met in Tonga this week to discuss their hopes of exploiting minerals on the ocean floor.

As well as calling for a ban, Ms Duituturaga asked governments not make hasty decisions about taking up seabed mining.

“This workshop is pedalling deep sea mining to our governments but who will benefit?

“If mining was the panacea to the economic issues of the Pacific, we’d have solved all our problems long ago. Instead the environmental and social impacts of mining have made our peoples poorer,” Ms Duituturaga said.