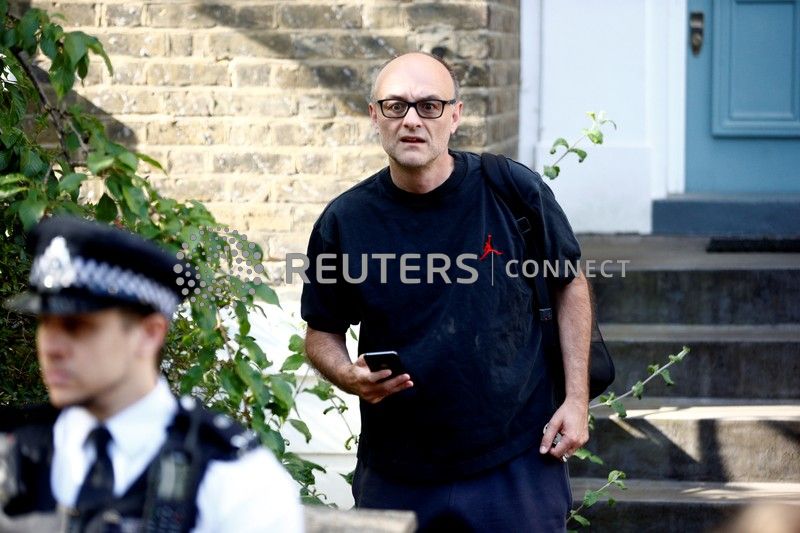 LONDON (Reuters) – A petition calling for British Prime Minister Boris Johnson’s closest aide to be sacked after he took a long-distance journey during the country’s coronavirus lockdown has been signed by more than one million people.

Dominic Cummings travelled 400 km (250 miles) from London to the northern English city of Durham in March with his four-year-old son and his wife, who was sick with suspected COVID-19 at the time, to be close to relatives.

He has refused to apologise for that journey, or another to a local castle that he said he took to test his eyes and driving ability after falling ill, and which British police said may have breached lockdown rules.

Johnson and senior ministers in his government have repeatedly said that Cummings did nothing wrong by travelling to his father’s property while nearly 70 million British citizens adhered to the government’s advice to stay at home.

Dozens of lawmakers from Johnson’s Conservative Party have called for him to go, saying his actions and the subsequent publicity over them were undermining public health advice.