Peters kicked out of Parliament during debate 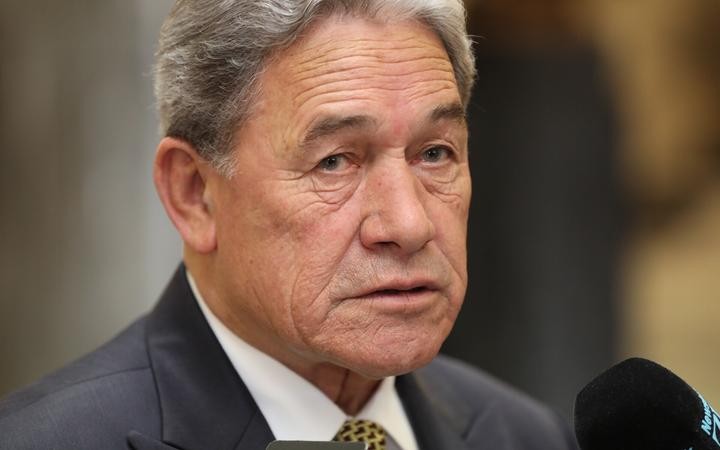 THE deputy prime minister was kicked out of the House yesterday afternoon, after complaining that politicians were “not playing tiddlywinks”.

Radio New Zealand reports Winston Peters tried to ask a supplementary question on the subject of teachers’ pay parity in an attempt to draw attention to a breakthrough in negotiations with teachers.

Speaker Trevor Mallard had just ruled this topic out of order.

Mr Mallard ordered Mr Peters to stand, withdraw and apologise, saying he was not showing “the sort of leadership that one expects from the most experienced member of the House”.

Mr Peters did so, but then raised this point of order:

“To quote Tana Umaga, we’re not playing tiddlywinks here.”Pay parity was destroyed by the previous administration, and now I’m hearing it’s of no matter in terms of the matter of supporting teachers.”This is politics and people need to hear it.”

Mr Mallard had advised Mr Peters during Question Time on Tuesday that he was on his last warning for disorderly behaviour.

“He clearly didn’t listen to my discussion before,” Mr Mallard said.

“He repeated something, he withdrew and apologised, and then he continued to argue afterwards, he will leave the house.”

COVID-19: Transport providers must do everything to reduce exposure – LTA