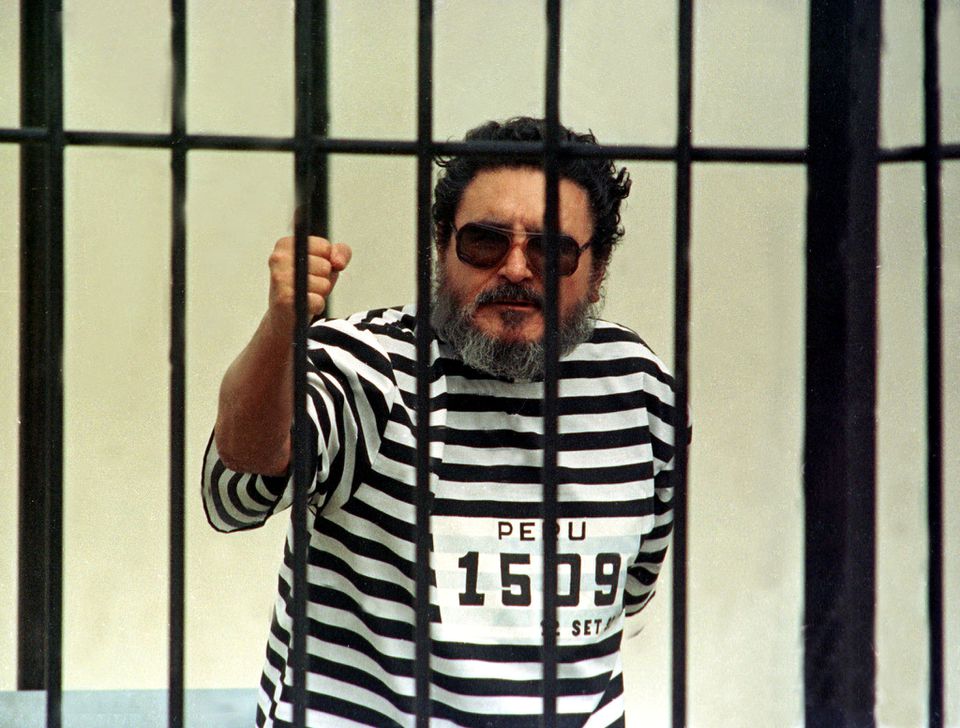 Shining Path guerrrilla leader Abimael Guzman, seen in a jail after his capture in Peru, on September 24, 1992. REUTERS/Anibal Solimano

Peruvian authorities on Thursday said they had decided to cremate the body of Abimael Guzman, the founder of the Shining Path rebel group that killed tens of thousands of people in the 1980s and 1990s, and spread his ashes in an undisclosed location.

The cremation would end over a week of controversy over what to do with the body of one of Peru’s most reviled figures. Guzman died in prison on Sept. 11 at the age of 86 from an infection while serving a life sentence for terrorism.

Guzman’s widow, Elena Iparraguirre, herself a former Shining Path leader who is also imprisoned, had sought to cremate the body but keep the ashes, a lawyer told Reuters last week.

The lawyer, Sebastian Chavez Sifuentes, did not immediately respond to a request for comment.

Authorities wanted to scatter Guzman’s ashes to avoid a grave site that could become a rallying point for supporters.

The cremation was made possible by a new law, passed on Sept. 16, that allows Peruvian authorities to cremate and dispose of the ashes of those who die after being convicted of terrorism.

Peru’s attorney general said in a statement announcing the decision that they would dispose of Guzman’s ashes within 24 hours.

Guzman was a former philosophy professor and lifelong Marxist whose Maoist Shining Path group launched a bloody war in 1980 in Ayacucho, an impoverished Andean region, in an attempt to topple the Peruvian state.