Perenara ruptures achilles, out for 9 months 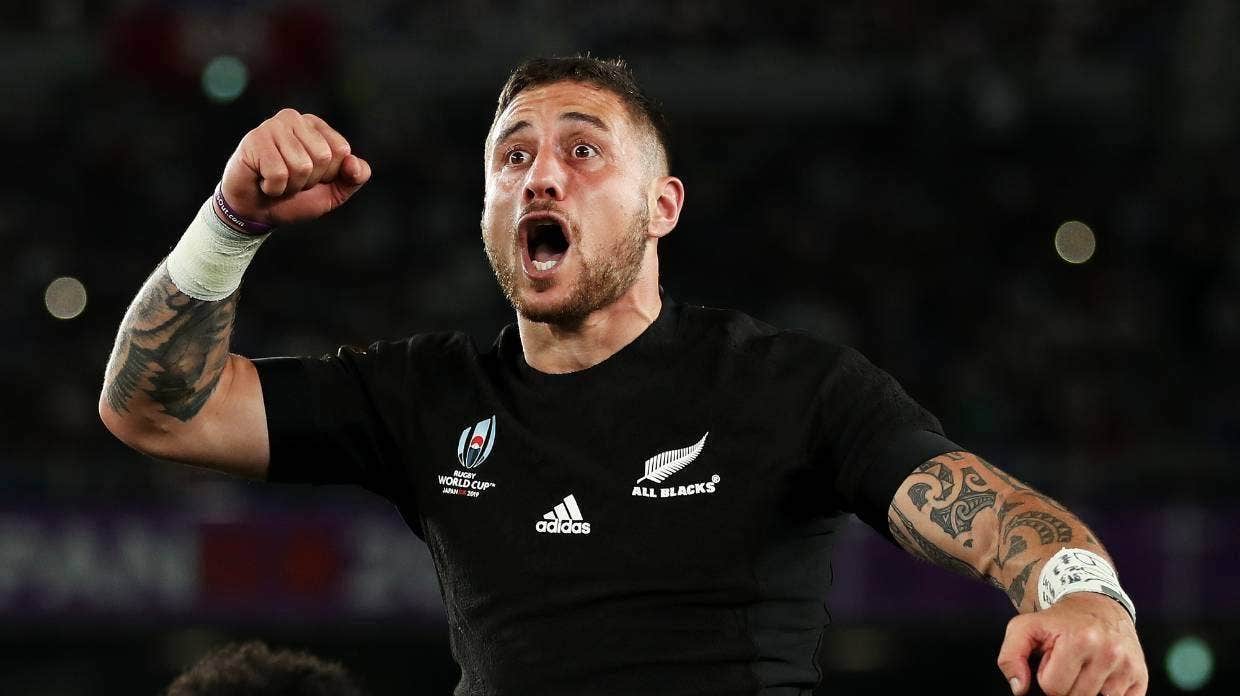 All Blacks halfback TJ Perenara ruptured his achilles in yesterday’s drawn test with England and will be out of rugby for up to nine months.

Perenara replaced Aaron Smith after 64 minutes of the game at Twickenham but collapsed just before full-time and had to be helped from the field.

Coach Ian Foster has confirmed that the 30 year old 80 test veteran will be sidelined for a while.

The All Blacks first game of the World Cup is against France in ten months, but Foster wouldn’t say that he’s been ruled out of contention.

“We’re gutted for him, it’s the 78th minute and he’s innocuously gone to chase a kick and it’s gone bang… hurts.”

Perenara went on the All Blacks northern tour last year, but wasn’t selected for this season’s Irish series or the Rugby Championship.