‘People running out of money’ 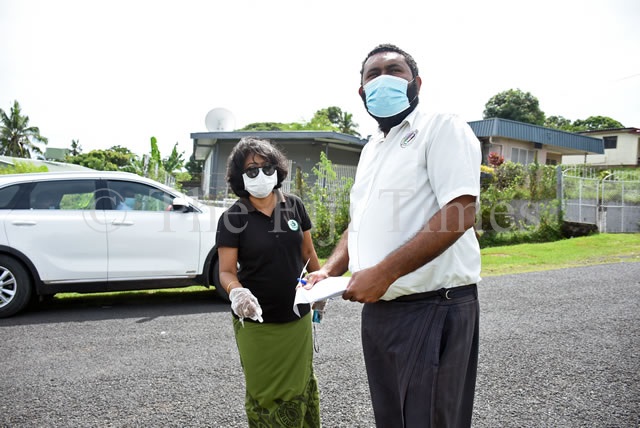 “The other crisis evolving in this lockdown is the food crisis, particularly for the people in Nadi who were slowly picking up their lives with small entrepreneurship,” she said.

Ms Kiran said many people did not have savings in their bank accounts and she believed a mega food crisis was on the cards.

“People in the informal sector living in Nadi and Lautoka, such as juice sellers, casual workers that are not FNPF members or those that are not social welfare recipients, are currently in a major distress in terms of food.”

She said FRIEND Fiji was trying to mobilise food, especially for the people in Nadi who had been gutted for the past year.