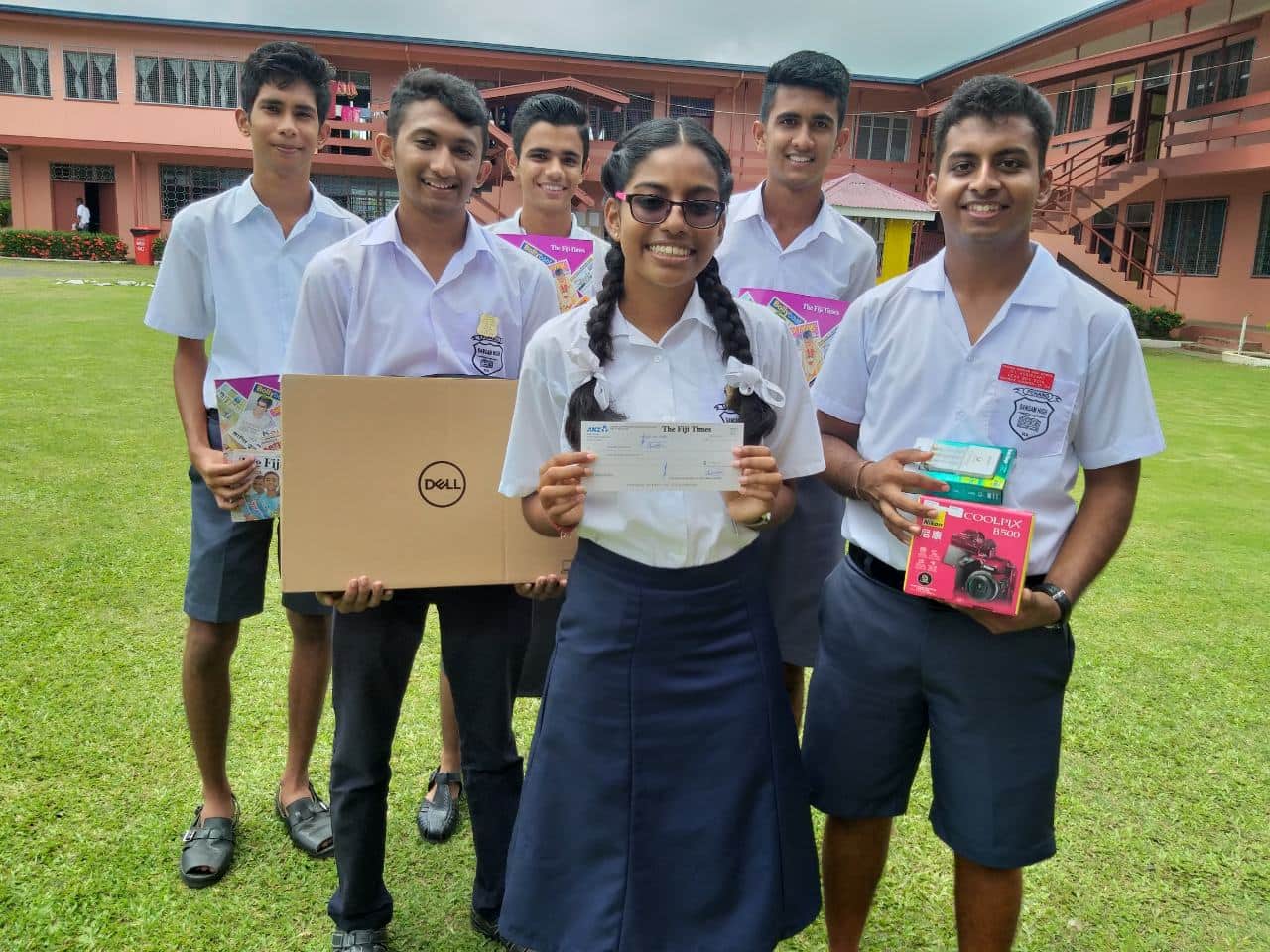 PENANG Sangam College today received their prizes from the Fiji Times team for winning first place in the KAILA Design Your Own Newspaper competition.

The competition which has been running for more than 10 years has allowed many students from schools around the country to report, and design their own newspaper and this is then published in the Fiji Times lift out KAILA which comes out every Wednesday.

Entries were judged on creativity, originality, use of space, use of colour, headlines, use of pictures and captions and the content.

The school Vice principal Shareeni Chand said their winning newspaper were done entirely by their students with guidance from their HOD language teacher Renu Kaur.

“I’d like to thank The Fiji Times for holding such competitions like this to encourage our students to be independent thinkers and at the same time improve their literacy.

The school’swon a laptop, a camera and a cash cheque for Chelsea Romavich who took out the Best Writer award. Sigatoka Andhra College won second place followed by Sangam Sadhu Kuppuswami Memorial College in third place.

This years KAILA DYON competition will be open for submissions from March. 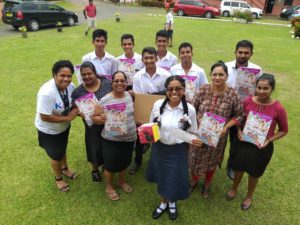 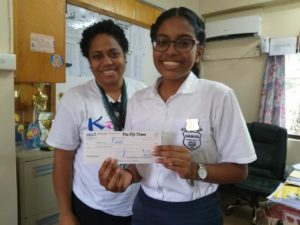 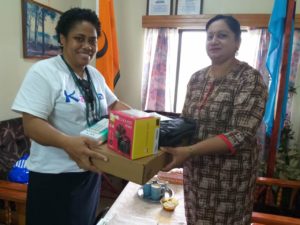