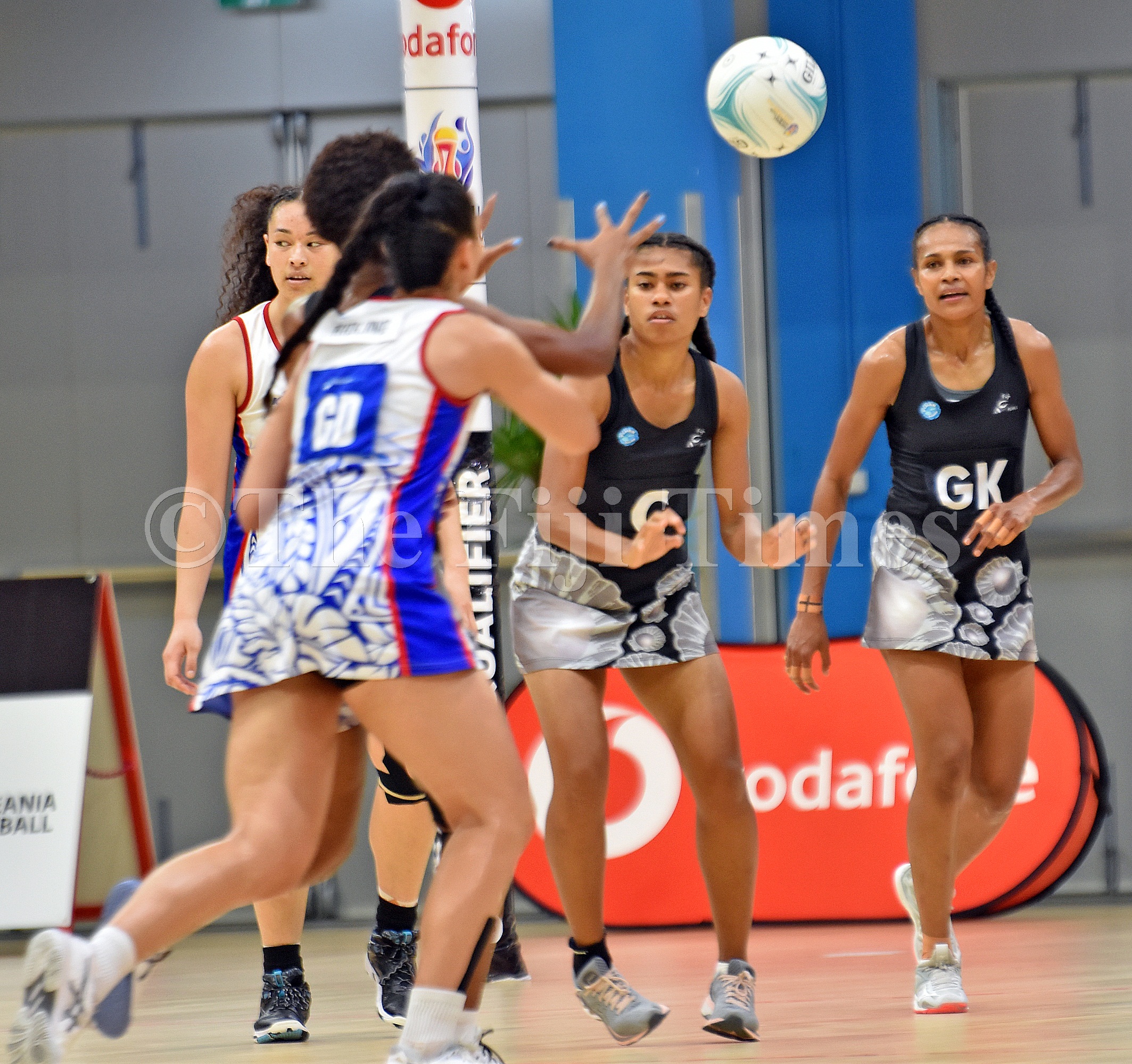 HIGHLY-REGARDED New Zealand netball coach Yvette McCausland-Durie has been appointed specialist coach for the Fiji Pearls ahead of the Netball World Cup in South Africa this July.

In a ground-breaking development, the Ako Coaching Initiative NWC23 between Netball Fiji, Netball New Zealand (NNZ) and Netball Central Zone (NCZ) provides the first opportunity for one of NZ’s leading high-performance coaches to work alongside and provide support to other nations at the World Cup.

McCausland-Durie, who is the current head coach of the Central Pulse, and was named 2022 Coach of the Year, will support Fiji head coach Una Rokoura in the team’s preparation for the Cup.

She will head to Suva on Friday for a nine-day camp with the Pearls, who are also set to have a camp in Wellington in May. In the New Zealand capital they will continue their preparation with specialised training while also having an opportunity to watch National Netball League games.

The Ako Coaching Initiative is a unique approach. In Te Ao Maori, the concept of ako means both to teach and to learn. It is underpinned by reciprocal relationships and recognises the knowledge that both coaches bring to learning interaction