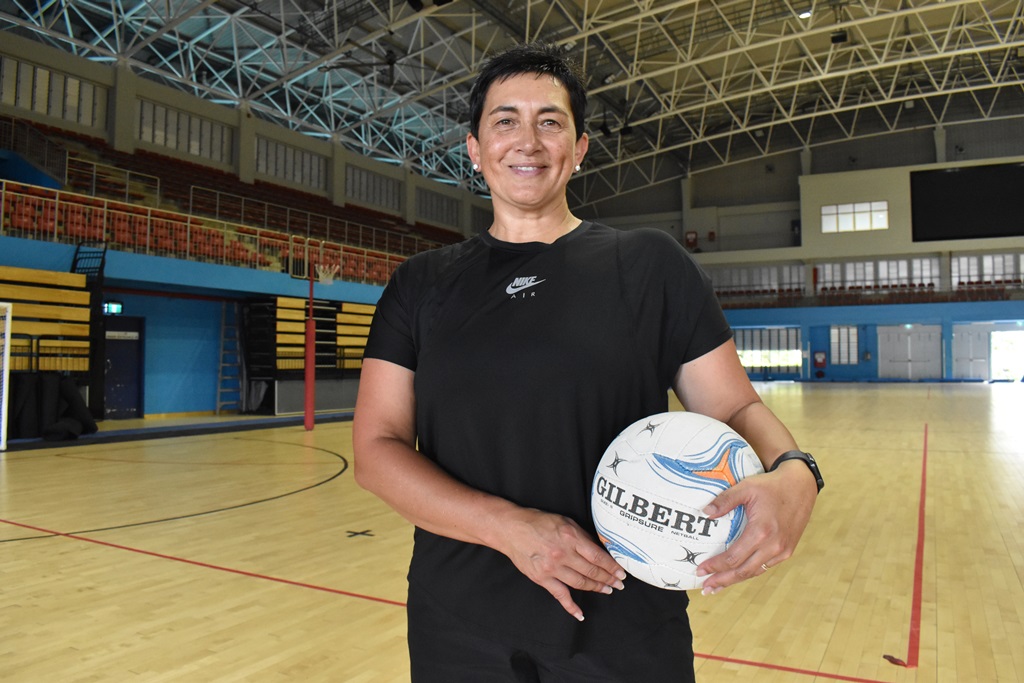 NETBALL Fiji has lined up training matches for the Pearls with a tour to New Zealand on the cards in preparation for the World Cup in South Africa in July.

Under the watchful eyes of head coach Unaisi Rokoura and specialist coach Yvette McCausland-Durie, the Pearls rolled out their preparation campaign on Monday with a one-week training camp which ends on Saturday.

After another camp in February, the Pearls will play training matches against invited overseas teams at the end of March, the Pacific AusSports Netball series in April, and training camps in May, June and July, including a trip to New Zealand.

Six overseas players and five players from the Netball Fiji Academy program are part of the camp and are being closely monitored by Rokoura and McCausland-Durie. In a statement, Netball Fiji said this week’s training camp would provide a platform for overseas players to train and blend in with the local players.

Netball Fiji chief executive officer Vivian Koster said the training camp was not only a way to regroup the squad but also signified how important this year was with the Netball World Cup.

“It is a message to our players of our expectations of them as individuals and as a squad to prepare well for the Netball World Cup. It is also an excellent opportunity for both local and overseas-based players to get to know each other better,” added Vivian.