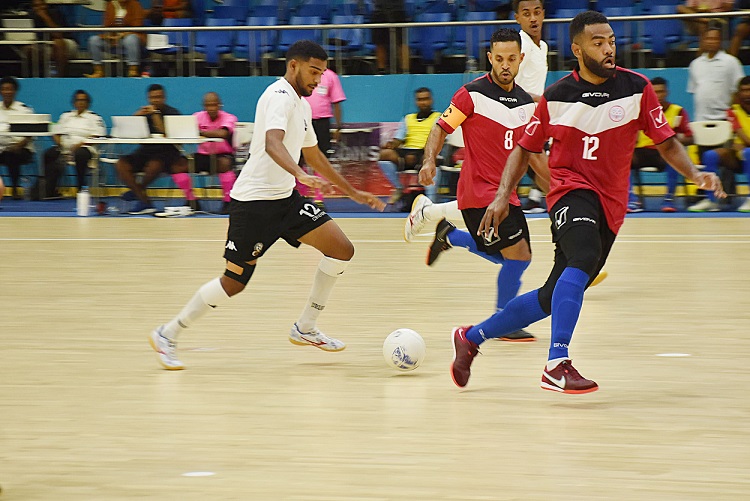 The Digicel Bula Futsal Boys and Fiji FA President’s Five teams have been praised for their gallant performances at the OFC Futsal Cup 2022 which concluded at the Vodafone Arena in Suva on Sunday.

Fiji FA president Rajesh Patel said despite thefact that they failed to win the tournament they played their hearts out.

“I am sure those who have watched the teams play must have seen the quality they displayed,” he said.

“I must praise the boys and the coaches for the wonderful job done.”

“Our Bula Boys held Solomon Islands to a 6-all draw which is a huge achievement and shows futsal is growing in the country.

“Our President’s Five which is s development team were in the semi-finals after beating Vanuatu but unfortunately they lost to the champions New Zealand in the semi-final and I salute them for making us proud.

“Futsal is here to stay and Fiji FA is fully committed in the development of the game,” Patel said.

“Hats off to coach Jerry Sam for the wonderful job done in just few weeks.”