Pastor imprisoned for 16 years for rape and sexual assault 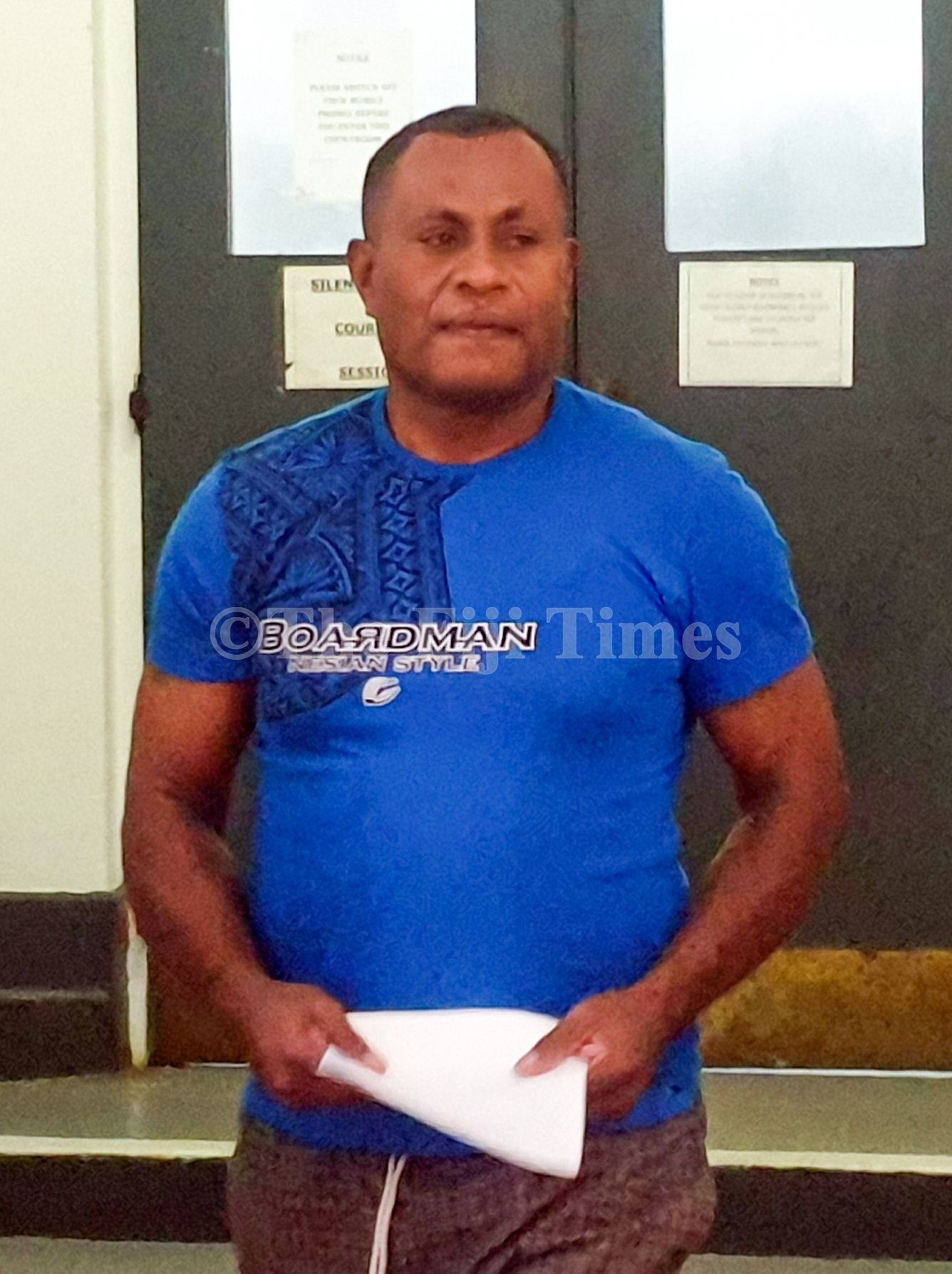 Agape Healing Church Ministry pastor, Waisake Tulavu  was sentenced to 16 years imprisonment by the High Court in Suva this morning  after being convicted of raping and sexually assaulting three female church members in 2018.

Tulavu had raped two women and sexually assaulted another woman between May and September, 2018.

Justice Daniel Goundar while delivering sentence said instead of upholding the trust and security of his role as a pastor, Tulavu had engaged in a conduct that had shocked the public conscience.

He will be eligible for parole after serving 12 years.