Passengers told to disembark vessel due to ‘communication breakdown’ 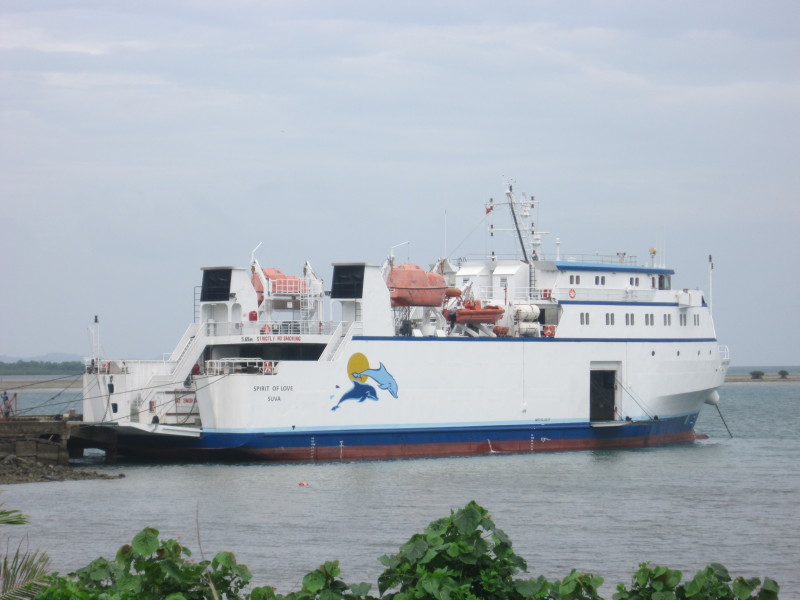 PASSENGERS of Patterson Brothers Shipping Ltd were told to disembark from the Spirit of Love earlier today due to a ‘communication breakdown’.

Responding to complaints from disgruntled passengers, the shipping company’s spokesperson David Patterson said passengers were asked to disembark the vessel since it was chartered by the RFMF.

A passenger who chose to remain anonymous said they had settled themselves in the boat when they were asked to disembark.

The passenger felt that they should have been informed prior to boarding that the boat was already chartered.

Mr Patterson said: “We had spoken to our personnel in Nabouwalu but they say that they had not received any complaints from passengers.”

“There is a possibility that there was a communication breakdown between our staff and passengers which may have caused the mix up and we would like to apologise to our passengers for any inconvenience caused,” he said.

The chartered vessel was to transport soldiers were part of the contingent of 500 RFMF personnel who were undertaking the Victoria Cross exercise in Vanua Levu for the past three weeks back to Viti Levu.