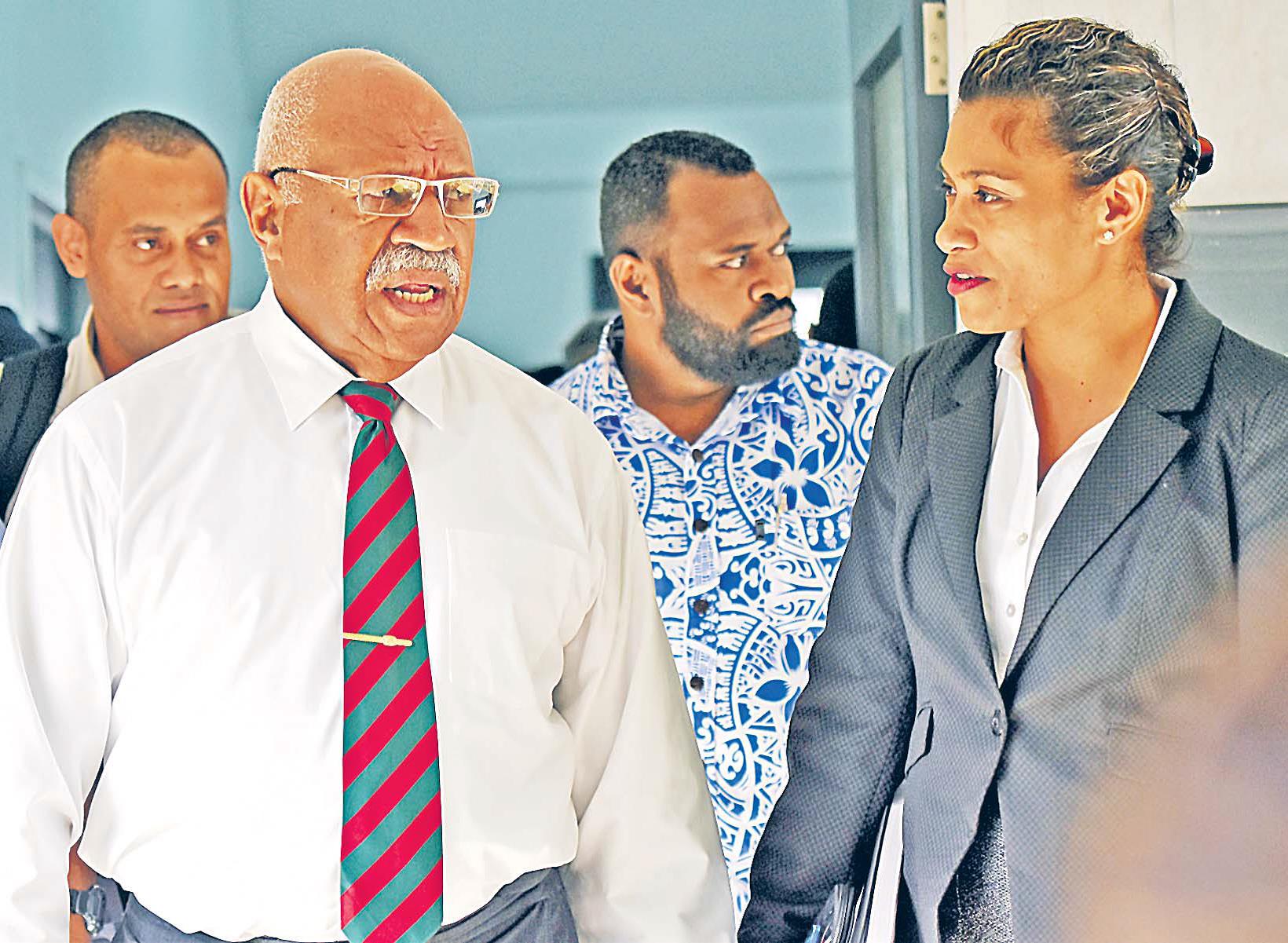 THE Social Democratic Liberal Party is stronger and more united than ever before, says party leader Sitiveni Rabuka.

Mr Rabuka adds that SODELPA is a multiracial political party having its own institutional and structural mechanism to resolve any differences between its members.

He made this comment after a meeting between Opposition Whip Lynda Tabuya and Mosese Bulitavu where the differences between the two members were amicably resolved.

“There is bound to be differences in opinions which are normal and encouraged in a diverse political party like SODELPA to foster better communications, an essential characteristic of any truly democratic institution,” he said.

“It was an attempt in vain to destabilise the Opposition and project us as divided,” he said, citing several media reports concerning the two Opposition members.

Mr Rabuka said it was his duty to defend the freedom of speech and expression of Fijians. “Nothing could be further from the truth. “SODELPA is stronger and more united than ever before, gaining the greatest support as proven in the last general elections.”