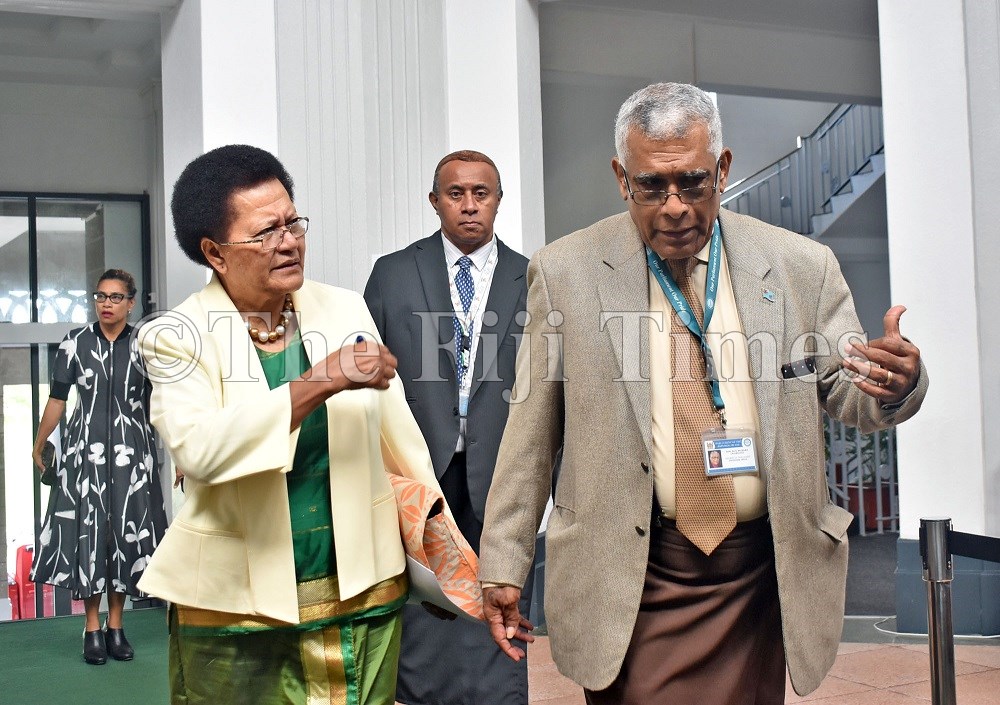 High Court judge Justice Vishwa Datt Sharma stated in his ruling that on July 3 2020, before the commencement of the hearing proper, the counsel representing the Ro Filipe, Anare Jale and Usaia Waqatairewa made an oral application to withdraw the pending summons for stay of execution pending appeal.

SODELPA Suva constituency president Watisoni Nata and his group claimed the SODELPA election held in Savusavu last year and subsequent actions thereafter were done in breach of not only the party constitution but also the Political Parties Act 2013 and the Constitution of Fiji.

The summons for stay of execution of the judgment and orders of the High Court pending appeal were withdrawn and dismissed.