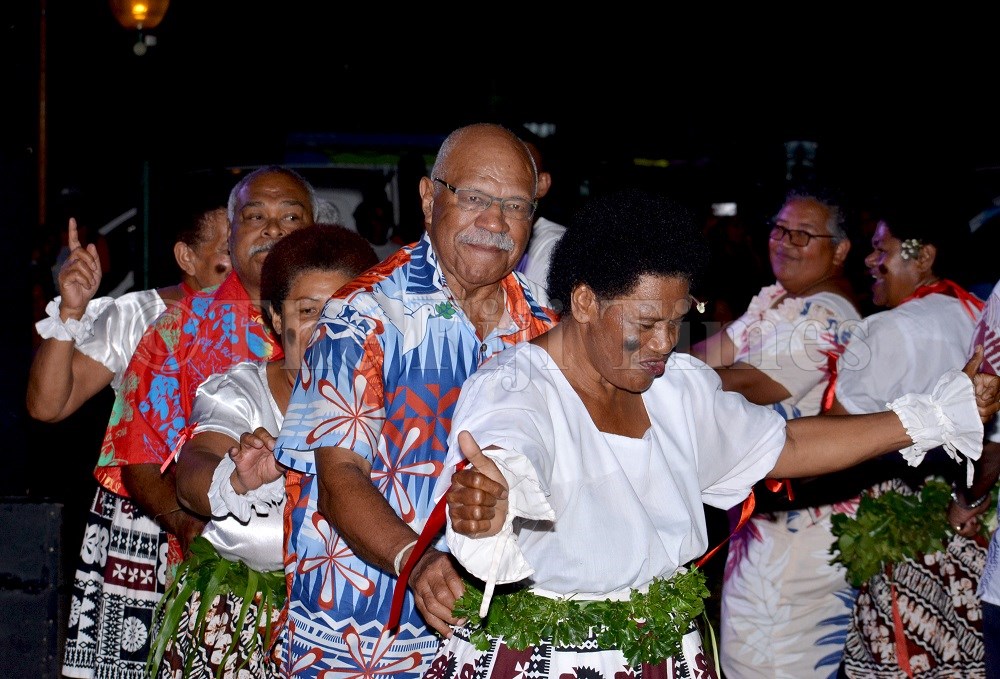 The People’s Alliance party leader Sitiveni Rabuka says he has confidence in the individuals who have put their hands up to join the movement in the upcoming general election.

During a rally in Nadi over the weekend, he informed supporters and the public that he was honoured to be leading a group of talented Fijians in the fight to win and lead.

“I hope I have inspired confidence in the people who have come to work with me.”

The former prime minister has also called on the party candidates’ family members, volunteers, kinsmen and relatives to offer them their support in the coming election.

About 100 supporters gathered for the rally at the Nair Dais in Nadi Town on Saturday evening.