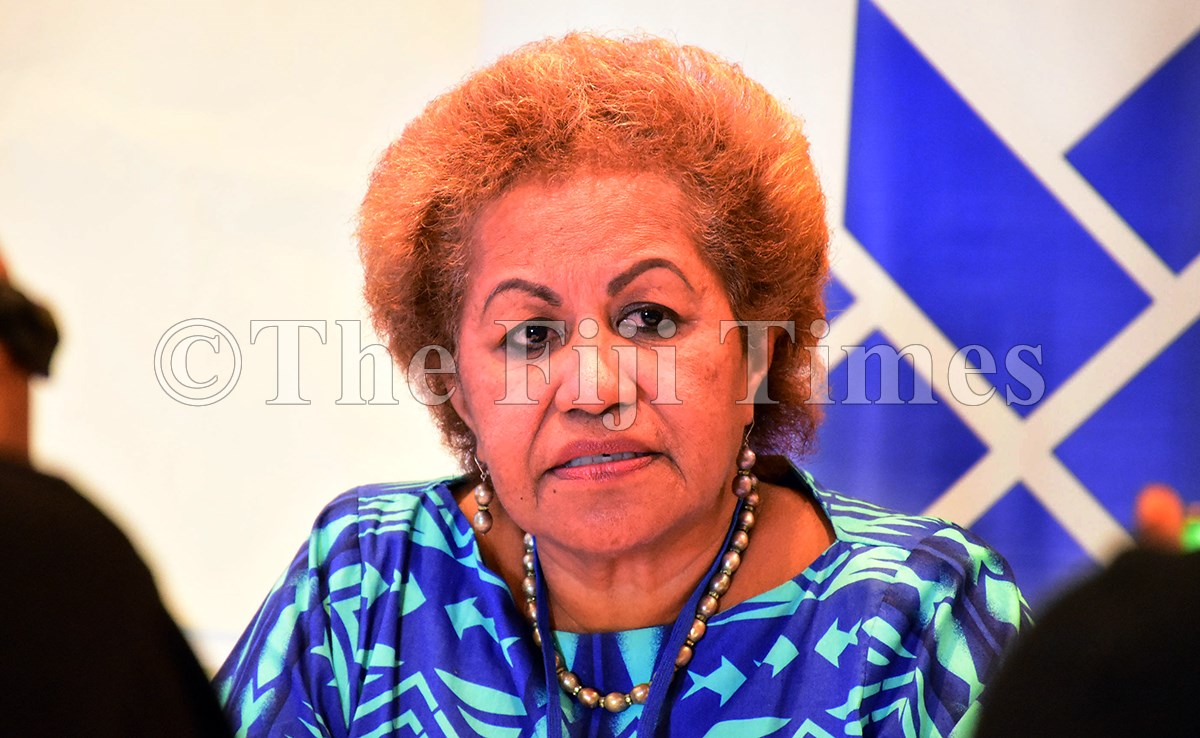 A faction of the Social Democratic Liberal Party (SODELPA) says they will re-advertise the position of the party leader soon.

Appointed acting general secretary Emele Duituturaga said the position would be advertised before the party’s annual general meeting, which is expected to be held before June 30.

The two factions within the party called for simultaneous board meetings in Suva on Saturday.

Both groups claim to be legitimate gatherings of the SODELPA management board, and filled the acting appointments of party president, vice president and general secretary.

Ms Duituturaga said there was a lot of support for the party amidst the challenges.

“We have been receiving a lot of support from our supporters abroad during this challenging times,” she said.

The issue surrounding the party leaders position, she said, was also discussed in the meeting.

“We have discussed the constitutional requirement, courts have declared that the Savusavu AGM as null and void.

“So we still have time to re-advertise and come back and look at the selection criteria and process.”

She claimed SODELPA was the most democratic party where people had the freedom to speak out.

Interim party leader Sitiveni Rabuka said he was aware that the post would be advertised.

He said at the moment he would focus on mediating within the factions.