Partnership to develop housing for low and middle income families 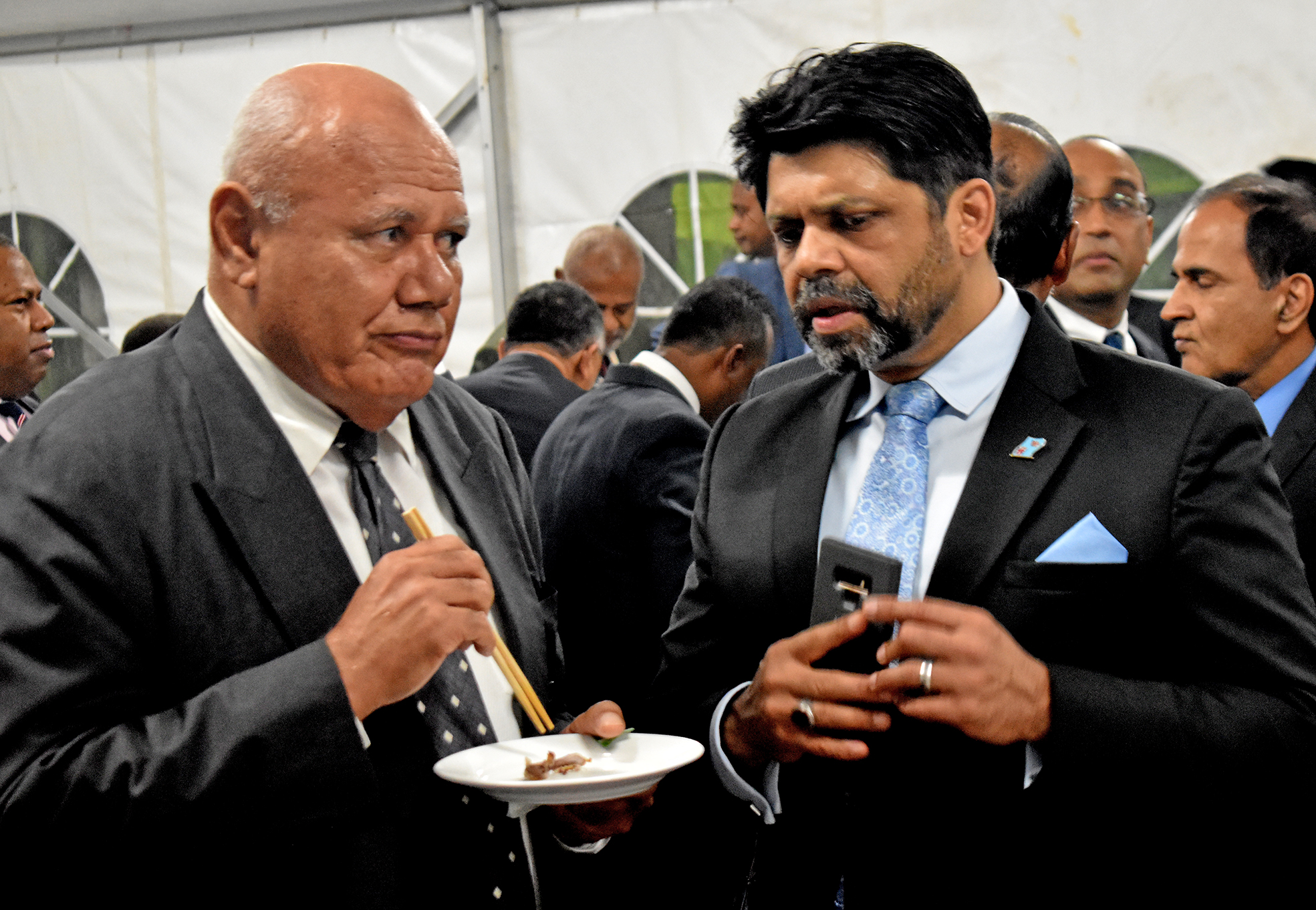 THE FIJIAN Government has partnered with the International Finance Cooperation to develop six sites with green and climate resilient housing for low and middle income families through a public-private partnership agreement.

This was revealed by the Minister of Economy Aiyaz Sayed-Khaiyum during his announcement on the 2019/2020 National Budget.

He said the agreement was signed this year in March would begin with a competitive tender for a private sector partner to design, build , finance and maintain this housing project with work expected to be completed 18-24 months thereafter.

He also stated that an income tax holiday would be provided for the entire duration of the public private partnership arrangement to bring down the cost of the rental apartments.

Meanwhile, Mr Sayed-Khaiyum said the government will prepare for the nation’s 50th independence anniversary in 2020.

“This national effort would ensure that Fiji’s star shines in its absolute brightness as we welcome that historic celebration,” he said.

“We have allocated $180,000 to fund the preparations for our 50th year celebrations that would live on proudly in the memories of all Fijians and in the pages of our history books.”