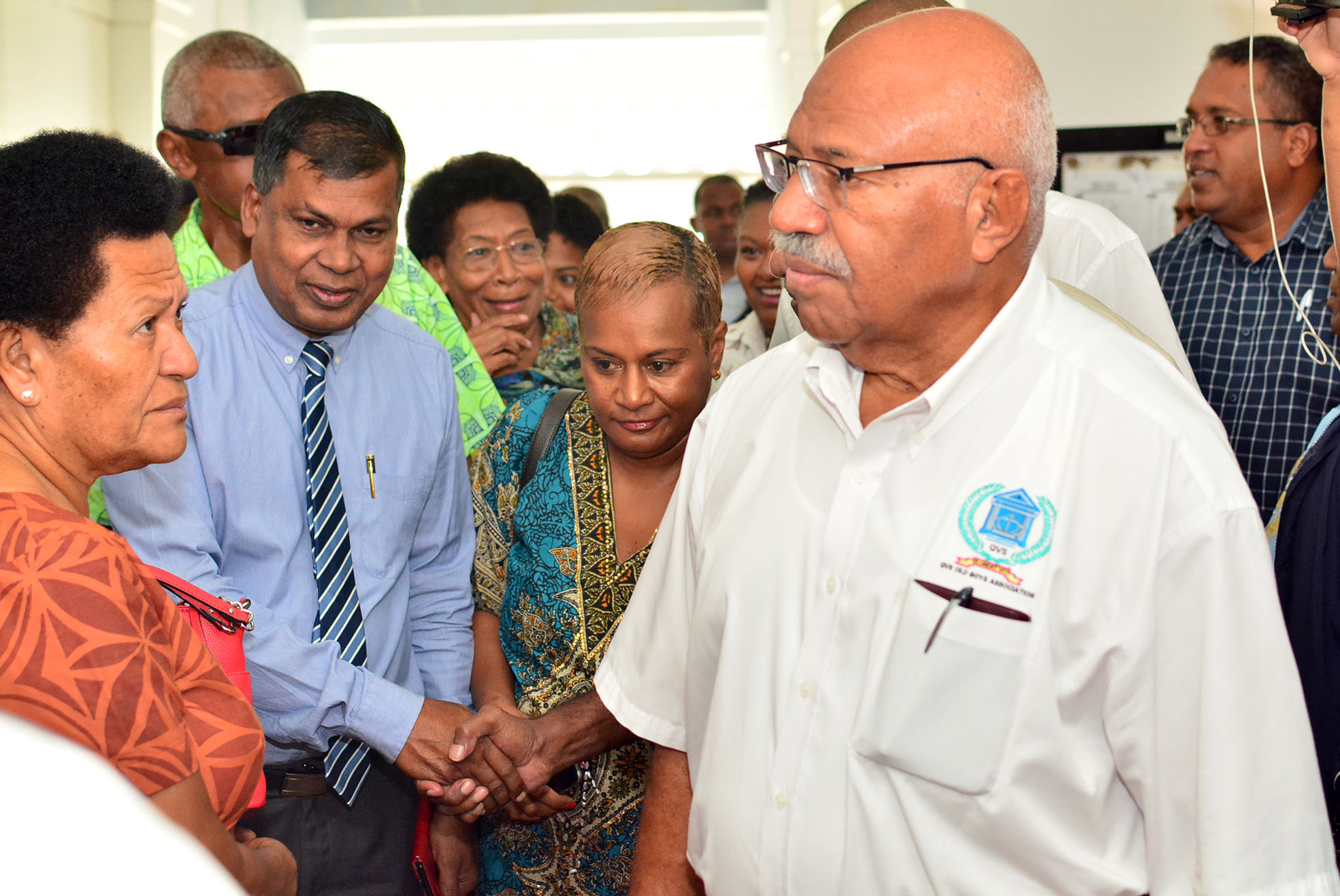 “It lies in society, that is, the governed and Government — miscommunication, misinformation and deliberate breaking of the law,” he said.

Mr Rabuka said to counter this, the Fiji Police Force could revive a program implemented between 1987 and 1992, where the security forces embarked on a nationwide public relations and crimes trend/awareness campaign.

“This was to inform the public about the law and how to avoid being drawn into lawlessness and law-breaking, some because of ignorance of the law, which cannot be a defence in court.”

He said the force could address the issue through this public relations exercise, “plus a more citizen-oriented policing approach rather than law enforcement”.

In condemning the attacks, National Federation Party leader Prof Biman Prasad said it was disconcerting to see members of the public who were intoxicated and behaving violently towards officers who were trying to calm the situation.

“Intoxication is not an excuse for being unruly and violent. It shows the social and moral decay that has slowly besieged our society over the last decade.”

He said while people were understandably frustrated having to adjust to restrictions and a new way of life as a result of COVID-19, it should never develop into violence against anyone.

“No one has the right to become a law unto him or herself.”