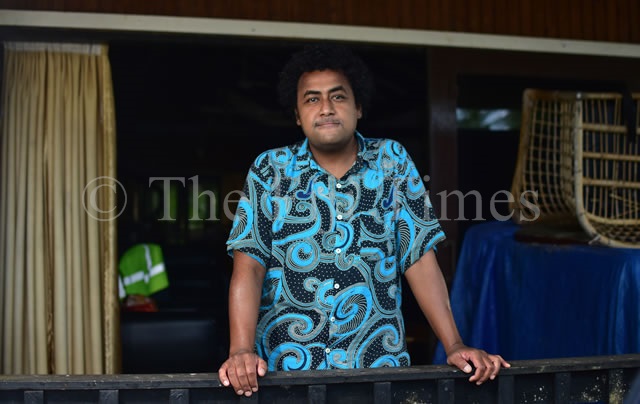 Political parties have strongly condemned the alleged inhumane actions soldiers committed on youth activist Peter Waqavonovono to the extent where they allegedly sodomised him for his stand on democracy on the eve of Christmas in 2006.

In a virtual discussion facilitated by the Catholic Church’s Archdiocese of Suva, titled “Forming the True Man”, Mr Waqavonovono said he had sought psychological counselling to help him heal.

Social Democratic Liberal Party leader Viliame Gavoka said the Prime Minister, who was also the military commander at the time, should hang his head in shame for the type of leadership that had no qualms, and indeed appeared thrilled in degrading a fellow human being.

He claimed there were others who went through the same experience as Mr Waqavonovono, who were tortured at the hands of soldiers and returned home with deep emotional, psychological scars that still felt raw today.

National Federation Party leader Professor Biman Prasad said Fiji needed a truth and reconciliation commission to bring to a closure the traumatic events arising out of the four military coups.

“Many people, who championed democracy and human rights, were victims of torture and abuse by the military after the December 2006 coup executed by the then military commander and now Prime Minister Voreqe Bainimarama,” he said.

“Following the 1987 coups, pro-democracy activists were also subjected to detention. Some were tortured. After the May 2000 coup, many became victims of violence committed by those supporting the mayhem.”

He said the 2013 Constitution entrenched the Limitation of Liability for Prescribed Political Events Decree 2010, which meant the alleged perpetrators of violence and human rights abuse could not be brought to justice.

“Nor can victims seek compensation.

“There has been no apology from the executors and perpetrators of the 2006 coup for all the pain and suffering of the people, especially victims of abuse.”

Unity Fiji party leader Savenaca Narube said the allegations were serious and the victim should lodge a complaint with police.