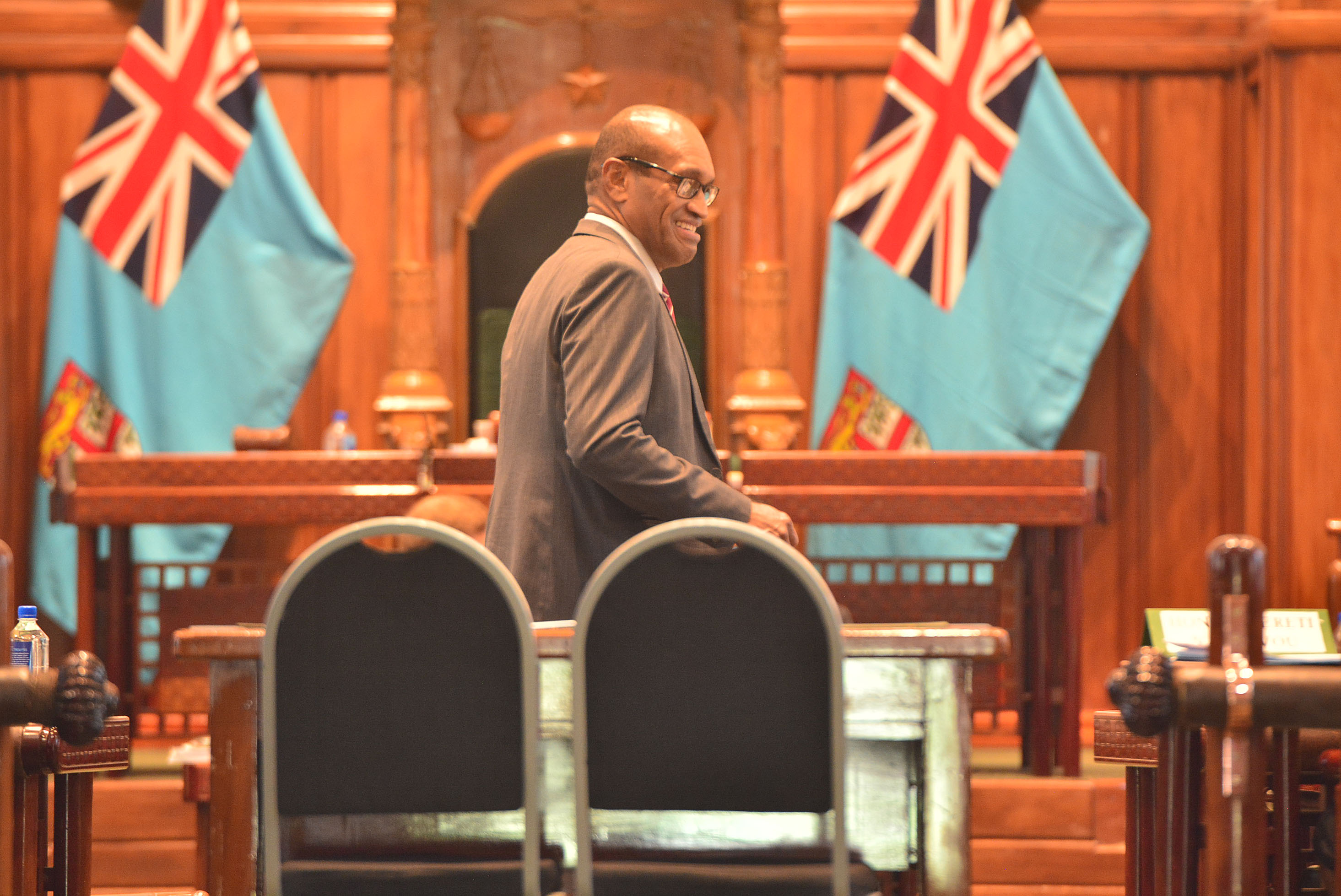 Parties on both sides of the House of Parliament agree the cost of owning a home needs to come down. Picture: JOVESA NAISUA

THERE is one thing some political parties agree with — the need to make owning a home affordable for Fijians.

As we head into the 2018 General Election, The Fiji Times has asked the six registered political parties their views on housing in Fiji.

We asked:  What do you think about the issue of home ownership for Fijians?  And what are your plans to make it affordable? The National Federation Party (NFP), Unity Fiji, Fiji Labour Party (FLP) and the Fiji United Freedom Party (FUFP) responded to the questions.

The FijiFirst party and the Social Democratic Liberal Party (SODELPA) did not respond to the questions when this edition went to press yesterday. Questions were sent to the parties via electronic mail (email) on Wednesday.

NFP leader Professor Biman Prasad claimed it was beyond the reach of low and middle income earners or families to afford a decent home.

Mr Narube said this dream was shattered because the cost to own a home was out of reach for a working couple.

FLP leader Mahendra Chaudhry claimed the acute lack of affordable housing for low income families was one of Fiji’s most serious social problems.

Mr Chaudhry said little had been done in the past 10 years to address this crucial social issue, claiming the country was facing a serious shortage of housing for all levels of society.