Participation a blessing for Cicia 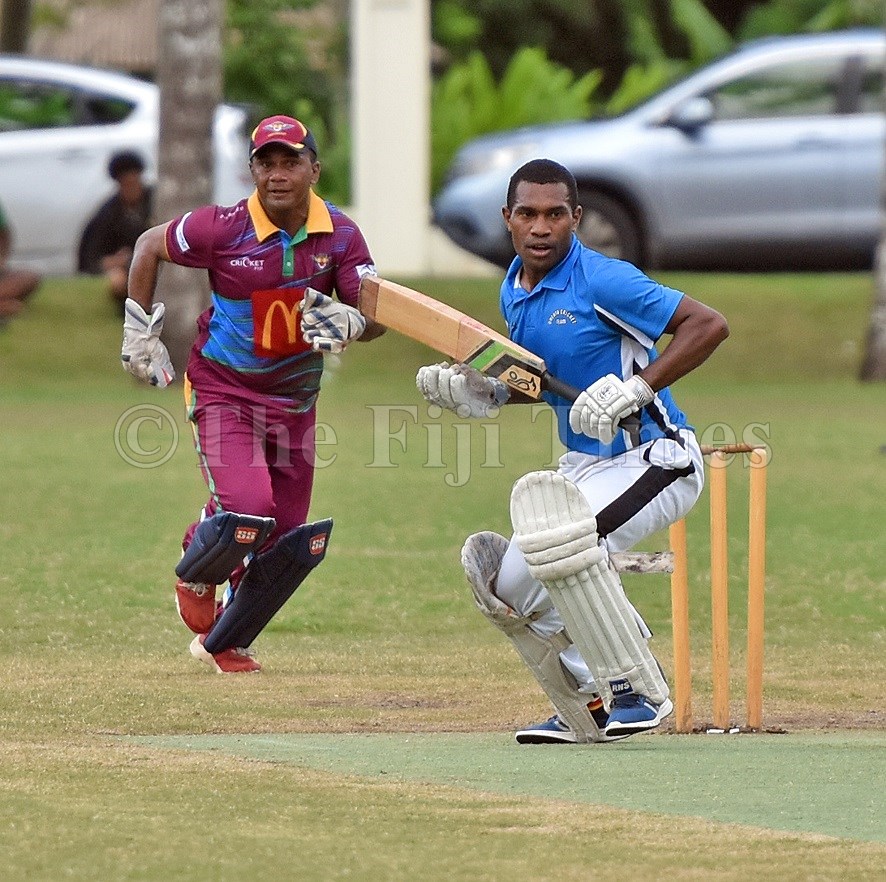 WITH many first-timers competing at Albert Park in Suva, Cicia Cricket team coach Waisea Korovou said it had been a blessing for the team to be able to take part at this year’s Easter Championship.

“It has been great to travel from the islands and bring a new group of players to play a sport that is close to home,” Korovou said yesterday.

For the islanders, Korovou said they were out to get much needed experience with feedback from the players he had received being positive.

“There is only so much you can teach back home, so when we come to tournaments like these it’s a chance for our players to put into action what they are taught. They know how to apply themselves during a game situation against players they are meeting for the first time.”

Korovou said they would take a lot back home in the hopes of furthering the reach and development back on Cicia Island.

“We want to develop the game more back home, and are looking forward to getting the game to a high standard back in Cicia.”