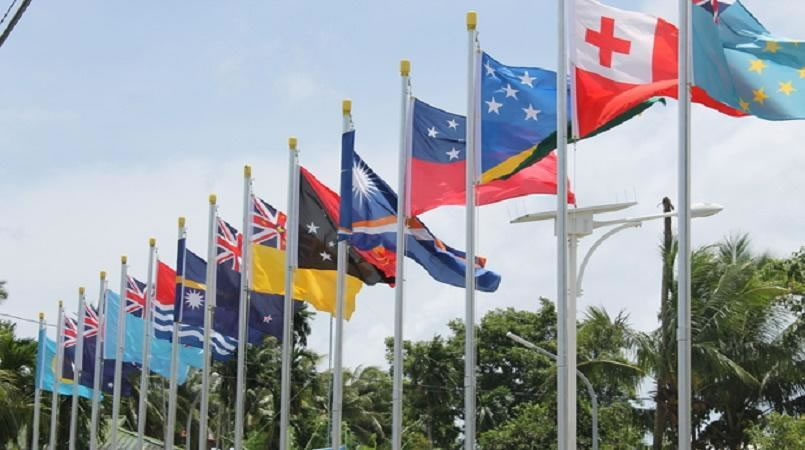 He said the ratification would signal to other PIF member countries that Fiji had committed itself to accepting membership of the PIF and all the duties and obligations that flowed from it.

“This is especially important because Fiji is the host country to the PIF Secretariat and a frequent host to PIF meetings of various kinds, and at different levels,” he said.

Mr Kotobalavu said Fiji would be demonstrating its strong commitment to the PIF by making the 2005 PIF Agreement part of the statutory laws of Fiji.

“This incorporation of the 2005 PIF Agreement into the statute laws of Fiji is important in the event disputes arise over, for example, the privileges and immunities of the Fiji-based PIF Secretariat and its expatriate staff under the Diplomatic Privileges and Immunities Act.