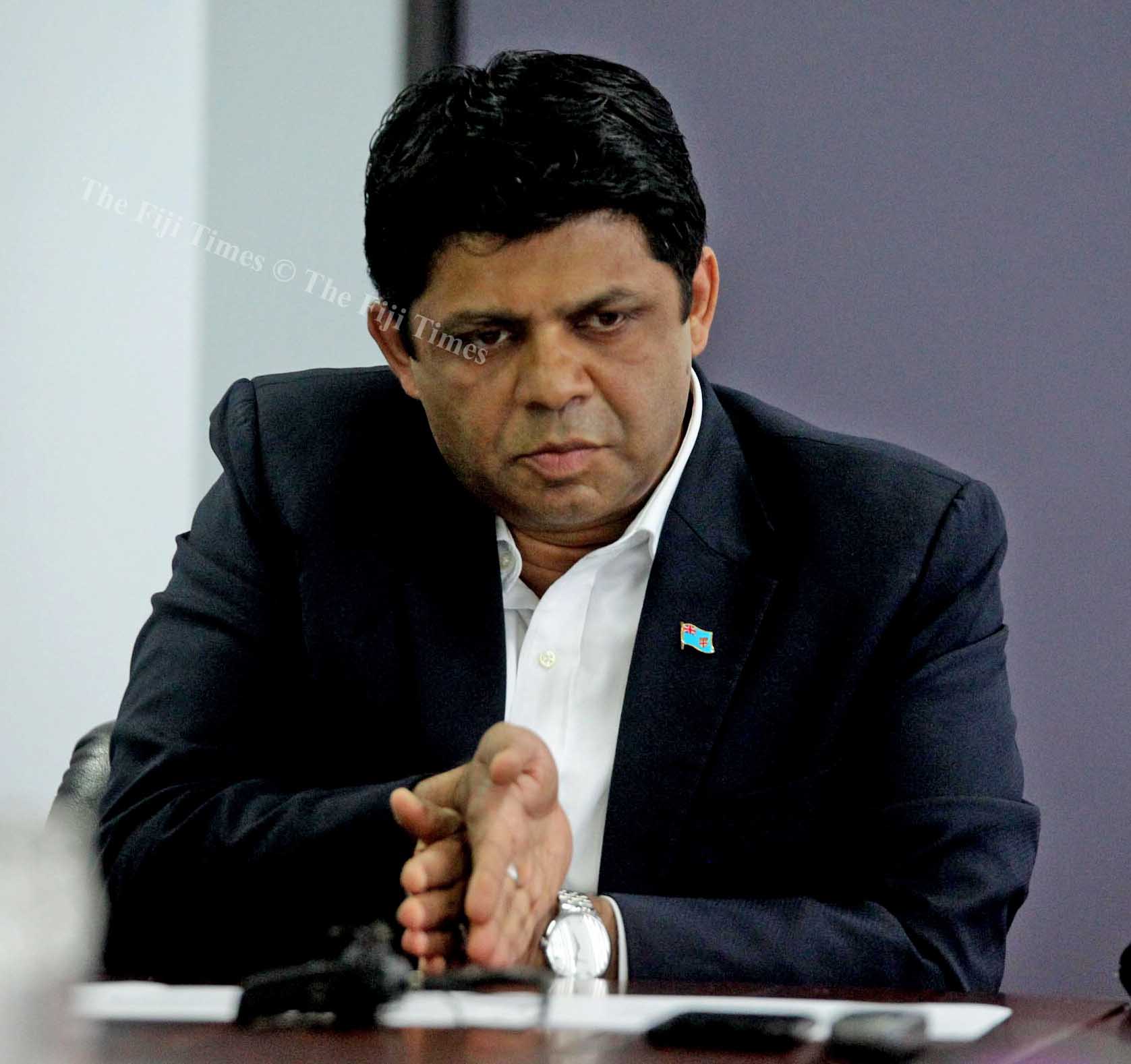 While moving the Fiji Corrections Service Amendment Bill 2019 yesterday, Mr Sayed-Khaiyum told Parliament the amendment was in response to a recent Supreme Court ruling that sought to change the convention and the practice regarding non-parole prisoners.

Responding to the motion, Opposition member of Parliament Niko Nawaikula said the proposed amendment Bill needed public consultation because it affected them.

“Community input is important,” he said.

Mr Sayed-Khaiyum said the consultation on the Bill had been completed with the office of the Director Public Prosecutions and the Fiji Corrections Service.

He later moved the Land Transport Amendment Bill explaining that the amendment would assist the authority in determining whether to increase or decrease bus fares.