Parliament staff reminded of the important role they play 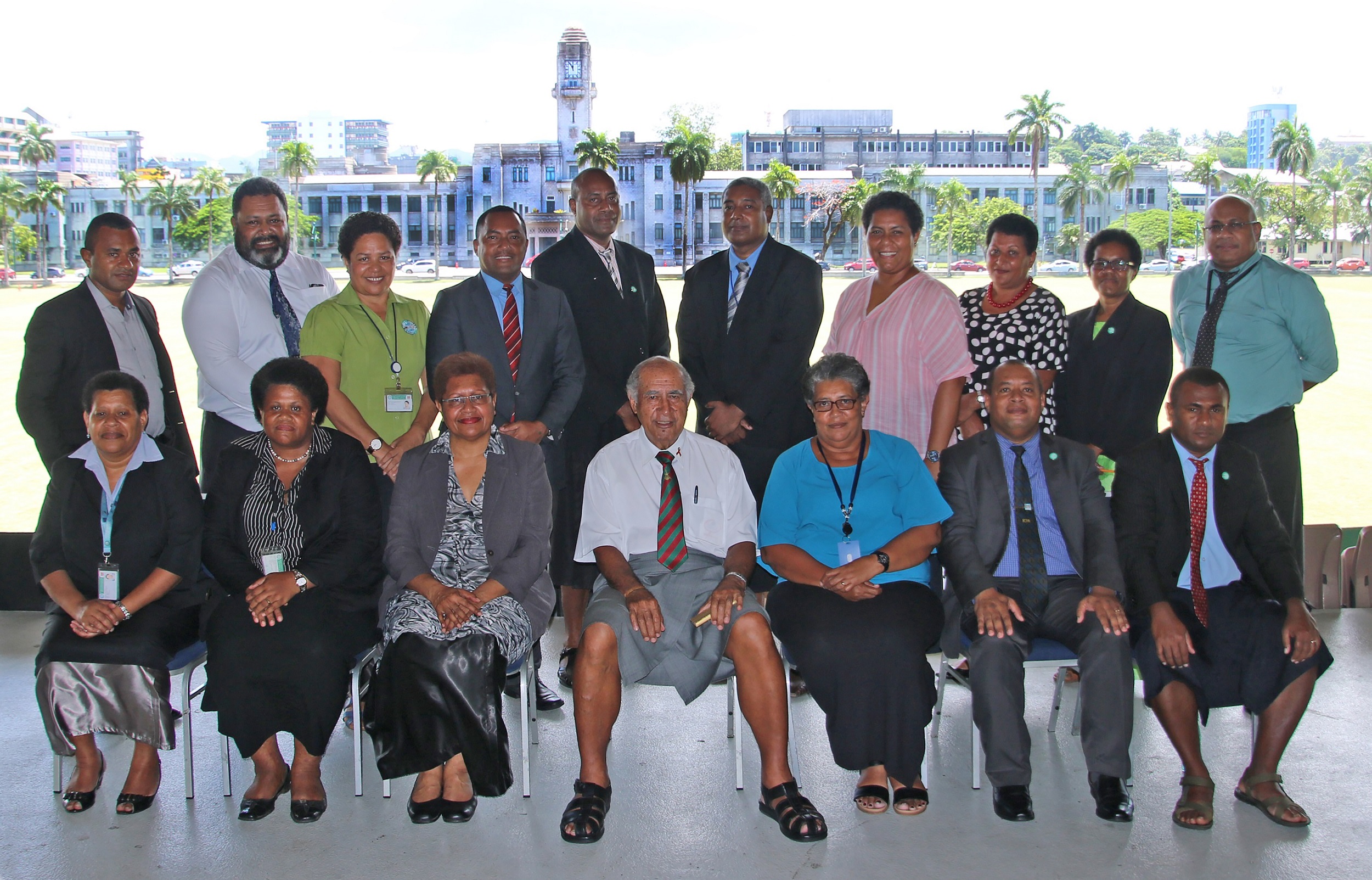 THE Fijian Parliament staff  were reminded on the uniqueness of working in Parliament and also the important role they play in providing critical services to the Members of Parliament.

While speaking at the first briefing of the Department of Legislature’s Heads of Units this morning, Speaker of Parliament, Ratu Epeli Nailatikau said the Office of the Speaker is a unique office and there is no other in Fiji and that’s how you should look at it.

“Everybody expects everything here to work, and there’s no excuse for us. Things ought to be done on time and that’s what we have to keep in mind,” Ratu Epeli said.

The Acting Secretary-General to Parliament Mrs Viniana Namosimalua while welcoming the Ratu Epeli said they were thankful that after last week’s sitting, the team were happy and indeed blessed with his appointment.

“Many of us came from the Civil Service and had to very quickly familiarize ourselves with the workings of Parliament. In that regard we were ably assisted by the Fiji Parliament Support Project administered by the UNDP, the Inter-Parliamentary Union and Commonwealth Parliamentary Association, organisations you are very well familiar with being Speaker in the previous Parliament.

“We consider ourselves as a formidable team that tries its best to exercise professionalism and excellence in all aspects of our service,” Mrs Namosimalua said.

In moving the vote of thanks, the Head of Administration, Finance and IT Unit Mrs Atelaite Rokosuka  emphasised that the team looks forward to working and learning from the Speaker, considering the wealth of experience, perspectives and knowledge in respect of working in Parliament.