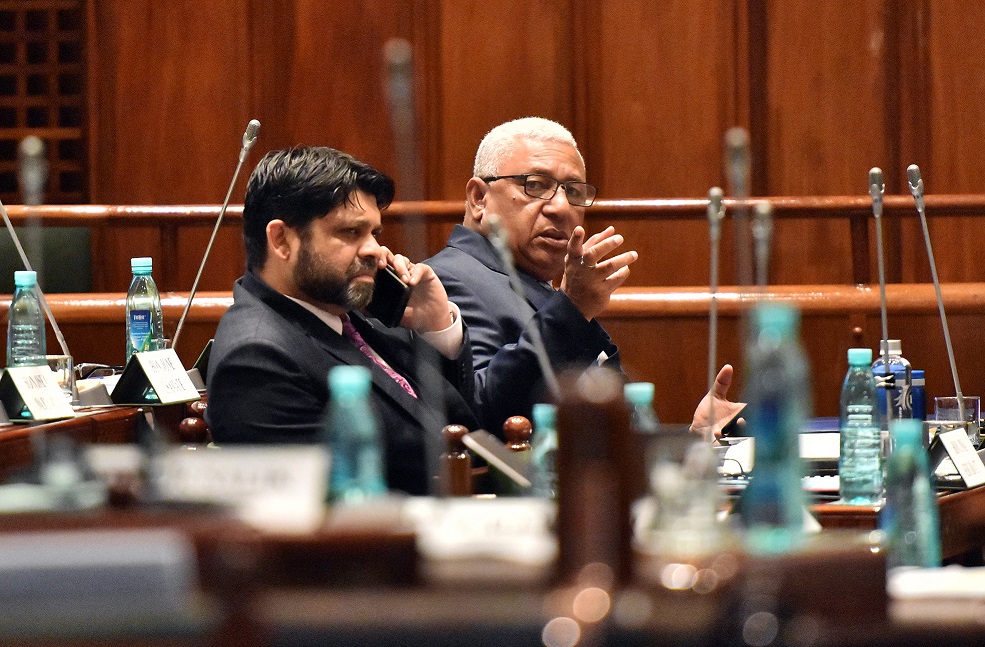 SHIPPING companies can now apply for a coastal trading license with a contract of up to 20 years.

This after Parliament enacted the Maritime Transport Amendment Bill 2019 today through Standing Order 51.

However, previously the Minister for Transport was only mandated to issue the license with only a one-year contract.

Attorney-General Aiyaz Sayed-Khaiyum said there was a need to unshackle regulatory provisions holding government back from private sector confidence.

“This is a good amendment to the Bill and the traveling public of the greater maritime areas will agree with this,” Mr Sayed-Khaiyum said.

Opposition MP Salote Radrodro said the manner in which the Bill was passed was undemocratic and that there was a need for consultation.