Paris on heatwave alert as France braces for scorching weather 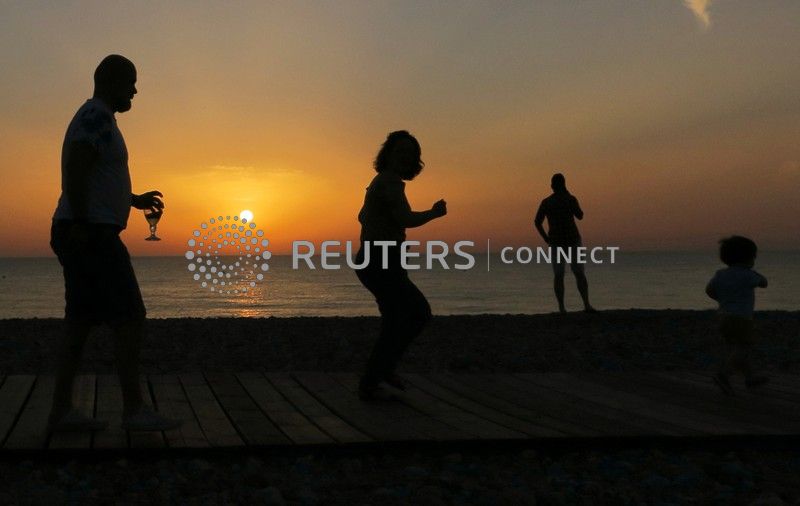 PARIS (Reuters) – Paris authorities on Monday activated a heatwave alert plan for the capital as France prepared for another week of scorching temperatures just a month after a similar heatwave in June.

The “level three” alert includes measures to ensure that elderly and vulnerable people are checked up on regularly, and that rooms are set aside for shelter.

Meteo France forecast temperatures in Paris reaching as high as 37 degrees Celsius (98.6 Fahrenheit) on Tuesday. Besides Paris, more than 20 other local regions, mainly in the south of the country, have also been placed on heatwave alert.

Agriculture Minister Didier Guillaume said earlier on Monday that France would ask the European Commission to bring forward a payment of 1 billion euros ($1.12 billion) of subsidies to help farmers cope with the heatwave.

In late June, France registered a record temperature of around 46 degrees Celsius (114.8 Fahrenheit) in the country’s south.