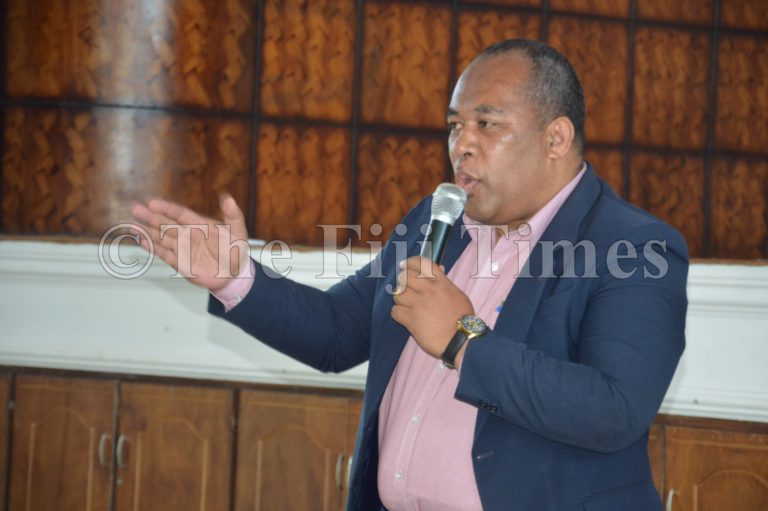 Parents of Ratu Kadavulevu School students sent on indefinite suspension recently have been assured that they will be receiving directives from the school regarding their children’s examination arrangements this week.

A letter addressed to parents from the ministry’s director national service delivery, Timoci Bure stated their concerns raised to the office of minister Rosy Akbar had been acknowledged.

“We kindly inform that the school should be communicating with you this week regarding pick-up points for students notes from last week and preferred home-based counselling time,” said Mr Bure.

Mr Bure also assured parents they would be notified of the pick-up points of their children’s examination papers.

Concerned parent Vasiti Seruvatu and others had written to Mr Bure stating poor decisions by officials of the ministry had led to the suspension of students at the school and demanded an explanation from Mr Bure and Ms Akbar.

Parents have also questioned the ministry’s promises for the provision of a counsellor for the suspended students, which they claim had not eventuated.

This newspaper had been earlier informed by the school’s former scholars association president Alifereti Yaya they were seeking an audience with the Prime Minister, Voreqe Bainimarama to discuss issues affecting the school lately.

Mr Yaya said they they would present a letter to Mr Bainimarama later this week.

Mr Bainimarama is a former scholar of RKS. Meanwhile, yesterday The Fiji Times witnessed a police officer present at the school premises during school hours.

Police spokeswoman Ana Naisoro confirmed police had been visiting the school since a protest staged by students last month was reported at the Korovou Police Station.