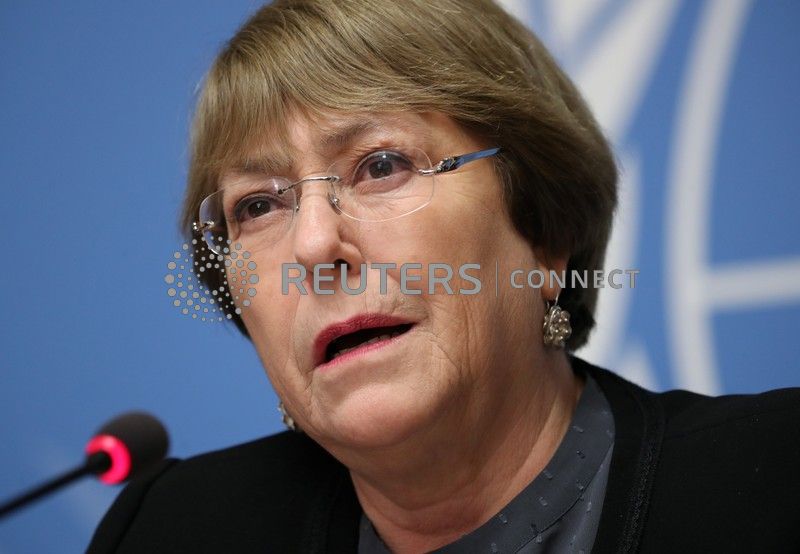 The petition was delivered in a meeting officially facilitated by the Vanuatu government in Geneva on Friday.

The petition, which claims to represent 1.8 million West Papuans, calls for an internationally-supervised referendum on independence from Indonesia.

The chairman of the United Liberation Movement for West Papua, Benny Wenda, said the petition highlighted Papuan thirst for a legitimate self-determination process.

Just over a thousand selected Papuans, or only 0.2 percent of the territory’s population at the time, voted to be part of Indonesia in 1969’s so-called Act of Free Choice.

Wenda, who is UK-based, said Papuans risked arrest, torture and assassination to sign this petition calling for their right to self-determination to be fulfilled.

He said the Liberation Movement was working tirelessly to have the matter addressed in the UN General Assembly and the Decolonisation Committee.

Yet Indonesian government officials have questioned the veracity of the claim that 1.8 million people signed the petition, and continue to brand Mr Wenda as a separatist who spreads misinformation about Papua.

Signatures for the petition were finally gathered together in 2017, with the petition having circulated through the Indonesian region of Papua over a number of months.

While the population of Papua region is around 3.5 million, Indonesian census statistics suggest around 60 percent of Papua’s population are indigenous Melanesians.

But according to Wenda, for the petition to have the support of a majority of the indigenous population was historic.

“Never before in the history of global struggles, from the great anti-colonial movements of Asia, Africa and the Pacific to the mass movements of Latin America and Europe, has such a petition, signed manually by so many hands, been physically presented to such a high level of the UN.

“The West Papuan people instructed the United Liberation Movement for West Papua to hand the petition to the UN Decolonisation Committee, the UN Human Rights Council, and the UN General Assembly,” Wenda explained.

But the Liberation Movement continues to lobby globally on its argument that the process by which Indonesia took control of the former Dutch new Guinea in the 1960s failed to meet standards of international law.

“We have had the great honour of presenting this petition to every diplomat, politician, lawyer and civil servant we meet every day in our work across the world.”

Meanwhile, Wenda has drawn attention to the ongoing conflict between the West Papua Liberation Army and Indonesian security forces in Papua’s Central Highlands.

Intensified by last month’s massacre of Indonesian road construction workers by the Liberation Army in Nduga region, the conflict has caused many Papuan villagers to flee their homes to the bush.

“The time for the UN to hear this call is more urgent than ever as the world witnesses another humanitarian crisis happening in the highlands of West Papua,” Wenda said.

He said thousands of civilians in the region of Nduga were at risk of starvation because the Indonesian military was blocking the flow of aid into the area, as well as efforts to investigate the conflict.

But the Liberation Movement’s claims that Nduga villages are being targetted by airstrikes and chemical weapons have been denied by both Indonesian government and military officials.