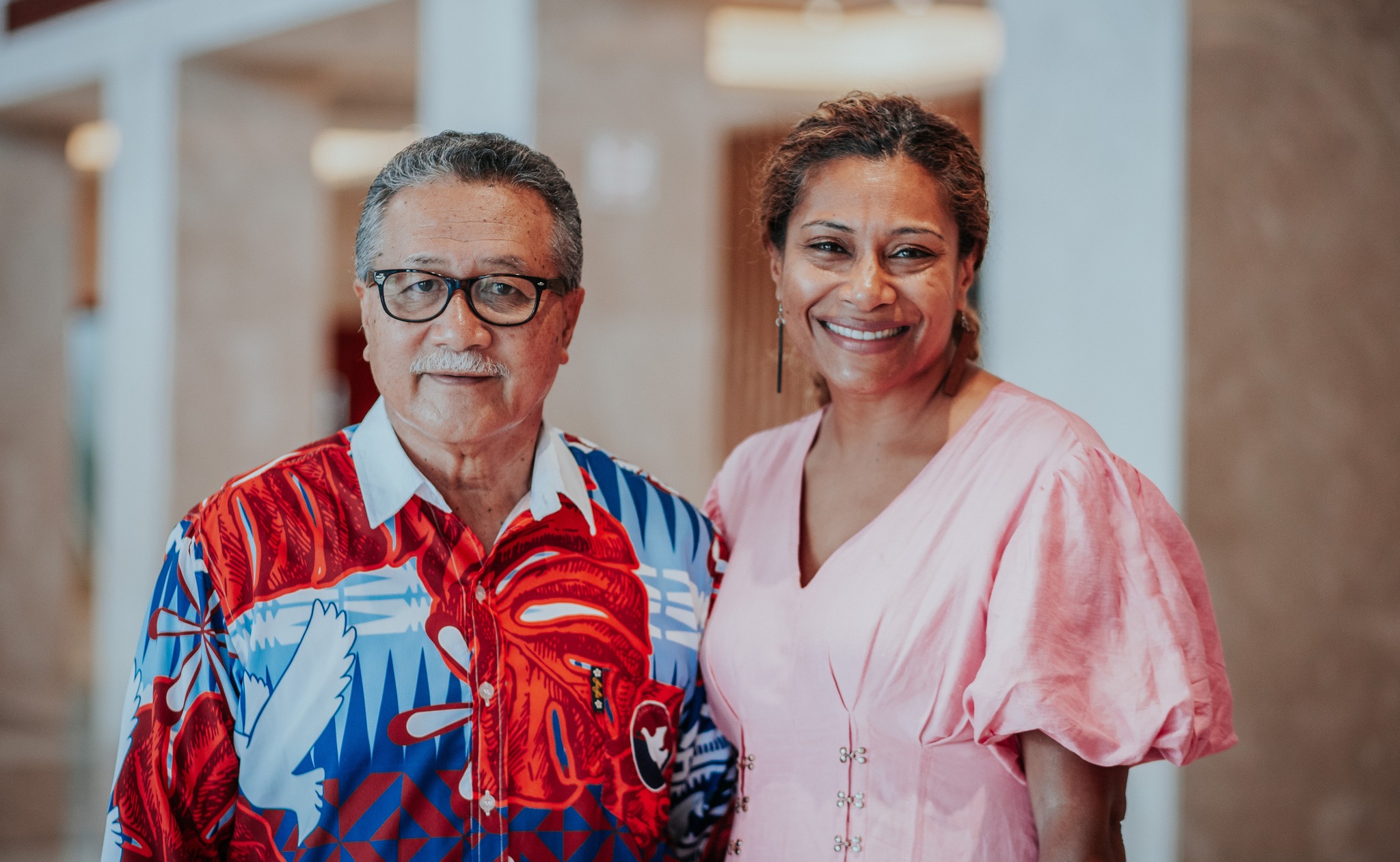 The People’s Alliance Party deputy leaders, Daniel Lobendahn and Lynda Tabuya have been charged by the Fiji Independent Commission Against Corruption (FICAC) on allegations of vote buying.

They are expected to appear at the Suva Magistrates Court this afternoon.

A post on Mr Lobendahn’s official Facebook page said that over three hours of on and off questioning, he has now been charged by FICAC.

“Mr Lobendahn categorically denies any wrong doing and continues to profess his innocence.

“We will fight these charges with every resource at our disposal.”

It is understood that the allegations against Mr Lobendahn and Ms Tabuya are related to the Rock the Vote initiative.

Lobendahn interviewed by FICAC on allegations of vote buying