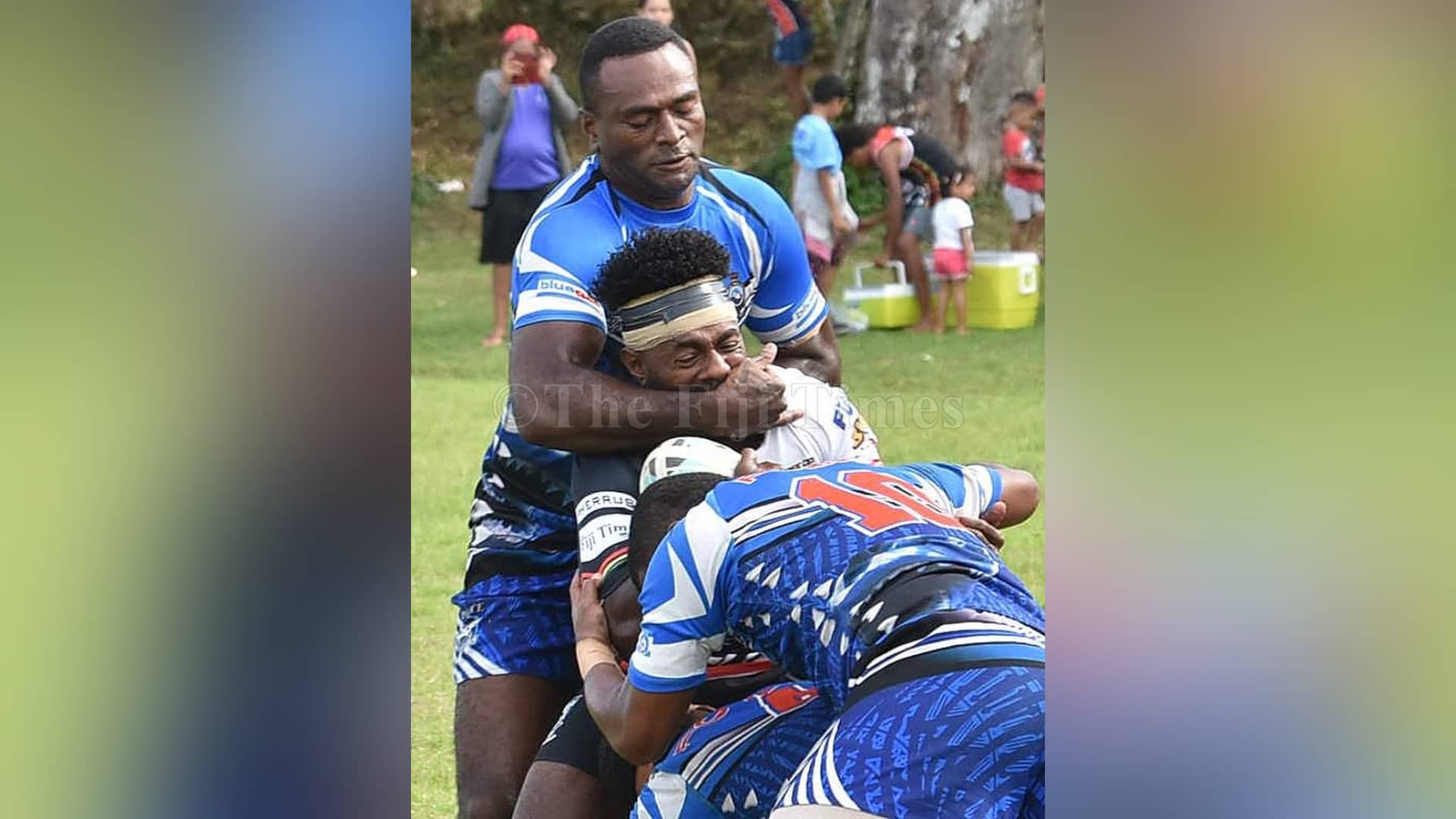 The Nadera Panthers rugby league team is the champion in the Eastern Zone after defeating Police Sharks 28-14 in the final at USP ground 3 at Laucala Bay yesterday.

It was a close tussle as the two best sides in the East battled it out for top glory.

The Panthers lead 8-6 at half-time and staged a clinical second-half to collect 20 points and claim the trophy from the defending champion. Panthers coach Vula Dakuitoga thanked his players for the tremendous efforts shown yesterday against an experienced Police side.

“I would like to thank God for giving these players the strength and talent to achieve a remarkable win today (yesterday),” said Dakuitoga.

“Before the match, I told the players to give their best and the scoreboard would take care of itself. I am glad they (players) stuck to the game plan and putting faith in whatever we worked on throughout the week and it was well executed.

“Even though we came out with the win, we had a few mistakes that we would like to rectify before we gear up for the Vodafone Cup eliminations next Saturday. We had achieved a part of what we had planned for at the beginning of the season and that was to be crowned the Eastern champions.

“With that in the bag, we will move on and try and better our performance and hopefully meet the Sharks team in the Vodafone Cup final as they are the defending champion.”

Dakuitoga thanked Panther’s supporters who turned out in numbers yesterday to cheer the players as they fought tooth and nail for the win.

“I want to sincerely thank everyone who came to support us at the ground. To the players’ families, friends, spouses and the residents of Nadera, thank you for coming out in numbers and for being vocal. I think your cheers pushed the players to perform well and fight on through the bruising tackles and hard running. I ask for everyone’s support next Saturday at Ratu Cakobau Park, Nausori in the Vodafone Cup eliminations. We will try and back up our win with another trophy.

“Your support will mean a lot.”