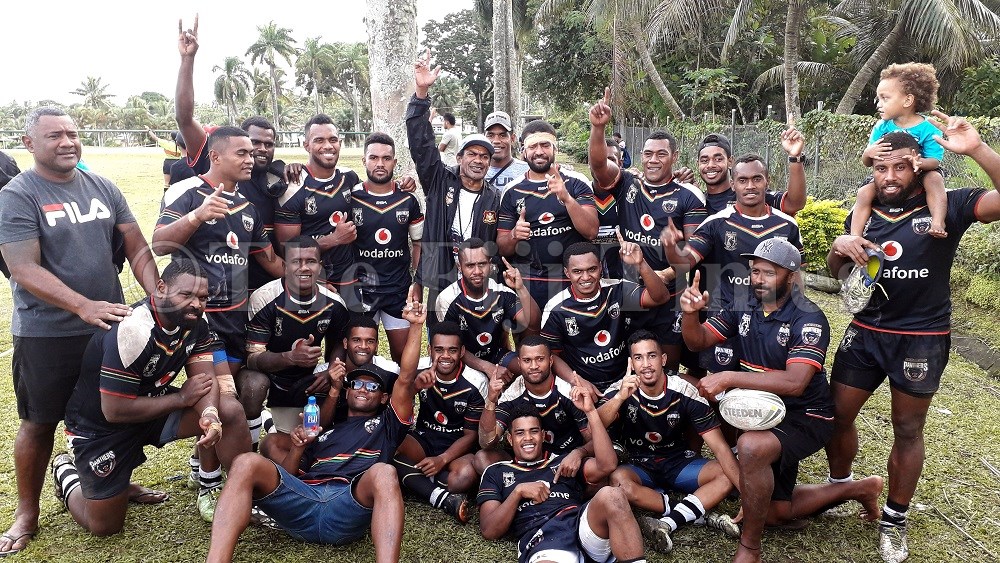 NADERA Panthers rugby league team coach Vulaono Dakuitoga is optimistic it will be a good year for his side during the 2020 Vodafone Cup competition.

This is despite the team undergoing a rebuilding phase.

“It is a rebuilding phase for us in terms of many of our senior players who will not be available for us this season,” said Dakuitoga.

“Their availability for the season will depend on selection into the Silktails.

“If we get them back it would be great, but priority is that they had given their best towards that,” Panthers winger and Pacific Games gold medal rugby league nines captain Luke Nadurutalo and Apakuki Tavodi are currently in Australia and will most likely miss out.

He said the absence of key players was good for the team because it allowed an opportunity for other players to expose themselves.

“It is an opportunity to unearth hidden talents and find another new breed of rugby league players to wear the black for the Panthers this year.

“Who knows, we may find some more future household names.”

Dakuitoga, a stalwart and pioneer for the club was a former national captain and national coach. |