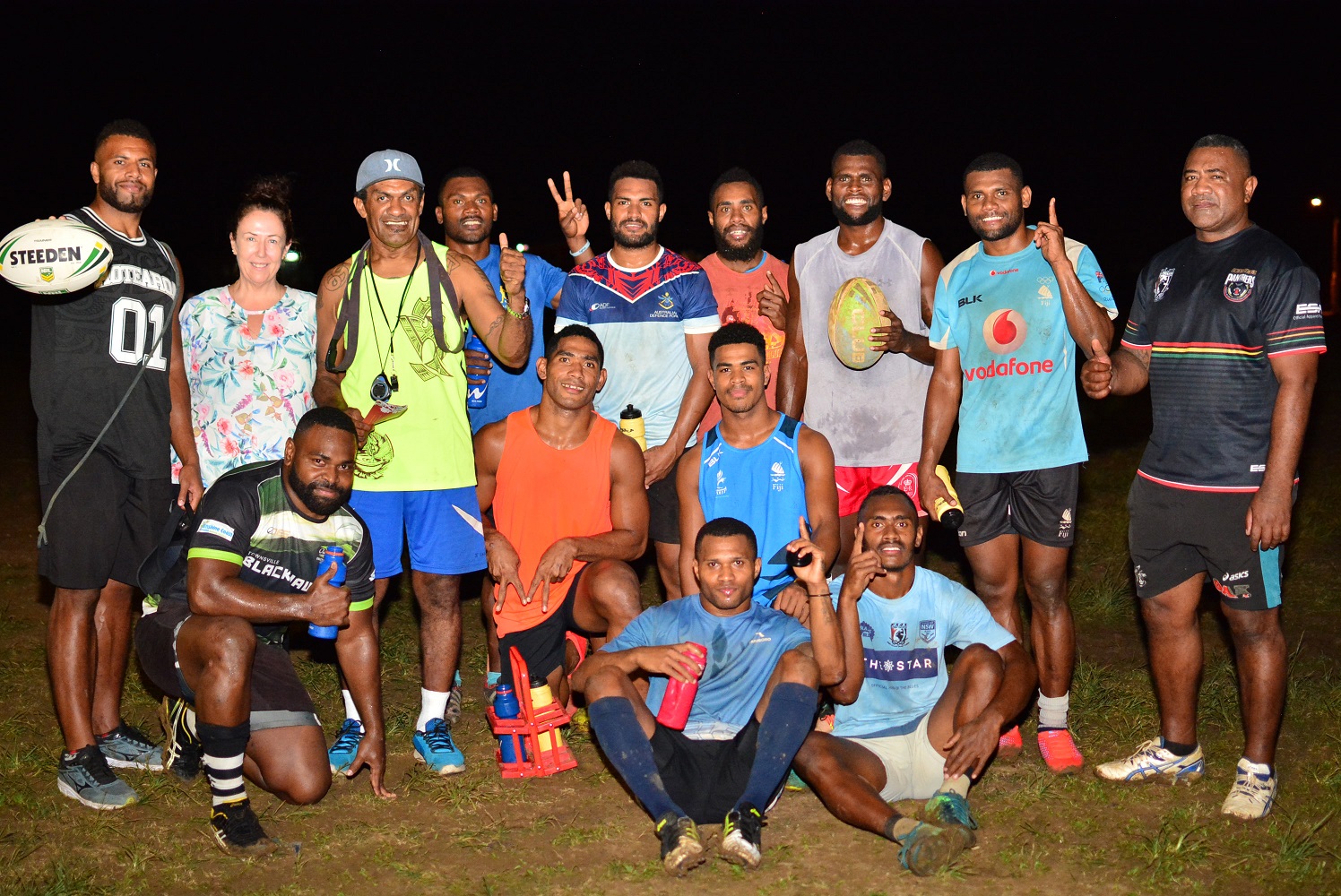 THE Dee Cees Nadera Panthers will be marching into this weekend’s semi-final with a different game plan hoping to lift their game and win a spot in the Vodafone Cup grand final next weekend.

Head coach Vula Dakuitoga said the team had a hard time to regroup from the weekend and made a few changes.

“We have had a good recovery and I have got a few weaknesses noted down that we will be working on this week, for the people who have watched the game will agree with me that our defence was good and the fact that we kept the other team scoreless,” Dakuitoga said.

“The Navatulevu team tried time and time again to raid our tryline but we did a great job of keeping them far. We will need to work on our aggressiveness and intensity going into the semi-final this weekend because I think we are lacking in that department.”

Dakuitoga recalled the last time the side won the Vodafone Cup was in the 2011 grand final.

“We last won the Vodafone Cup back in 2011 and we made a target this year that we are going to bring back those glory days when we used to own the title before and bringing back the cup is our mission.

“Our records speak for itself, in 27 years we have won the cup 14 times but this is a new year and we have different players but we are hopeful to get the result that we aim for,” he said.

The team will play Ravoravo Rabbitohs this weekend at the Vodafone Cup semi-final at Lautoka’s Churchill Park.

“We just want to send a message out to our supporters that we would love to have their continuous support for this weekend at the semis and it would mean a lot to the boys if they all came out in numbers to support.”

The semi-finals will be held at Churchill Park on Saturday.