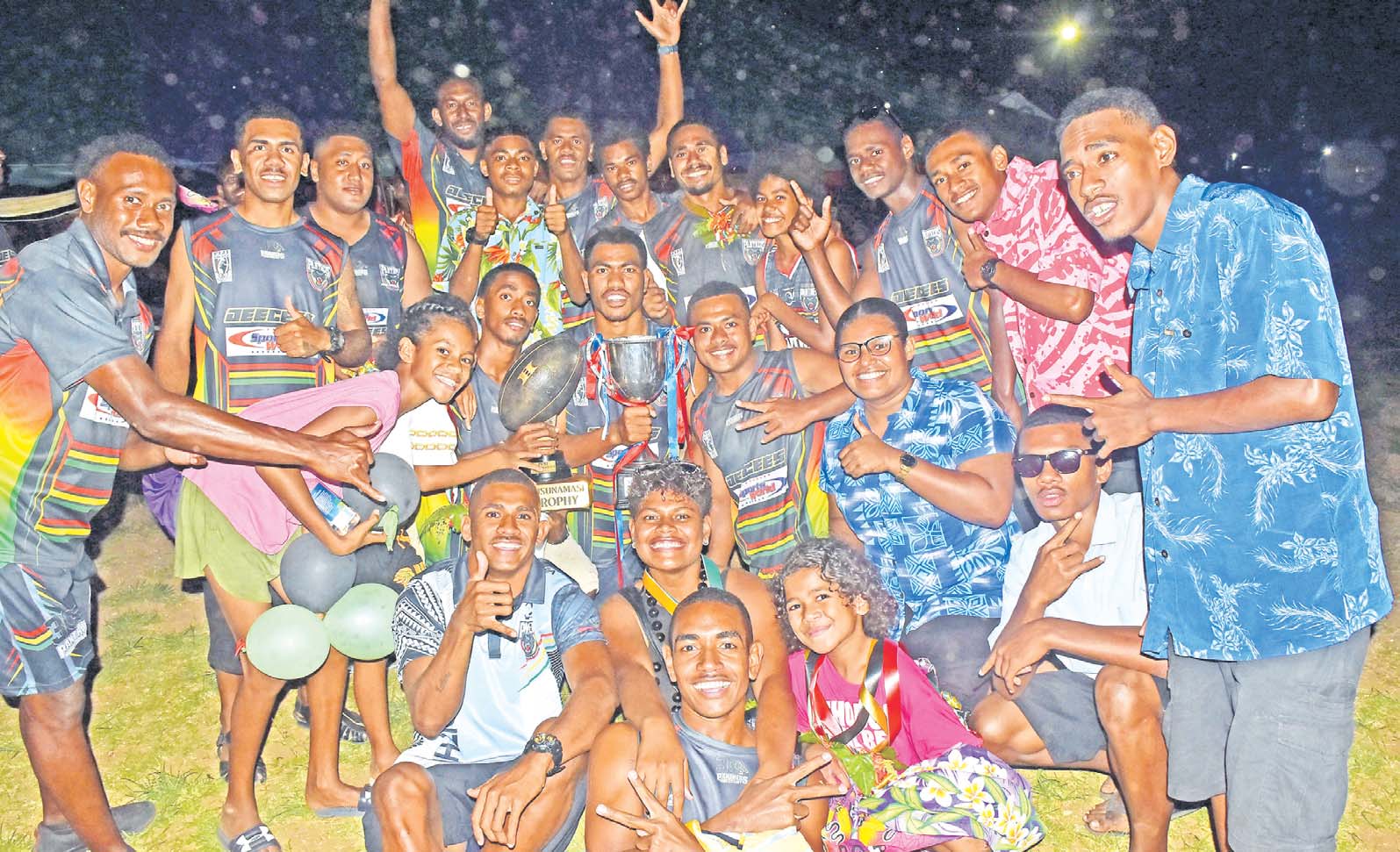 The Nadera Panthers celebrated the 30th anniversary of the club with family, friends and former players at the Nadera ground in Nasinu yesterday.

Coach Vulaono Dakuitoga said it was a fitting finish to the season, prized off with their winning of the Vodafone Trophy after 11 years.

“It is a great finish to celebrate and mark the success of the club,” Dakuitoga told The Fiji Times.

“It is a road marked with victories and losses, a lot of smiles and tears, with every second of it having been worth it.”

The Panthers are the most successful club in local rugby league, having claimed the prestigious Vodafone Cup 15 times.

“The success is the result of hard work and perseverance, a testament to the legacy of our small club as well as a challenge to the future players.

“We hope to pass on the mantle and that it will be carried on by future Nadera Panthers players.”