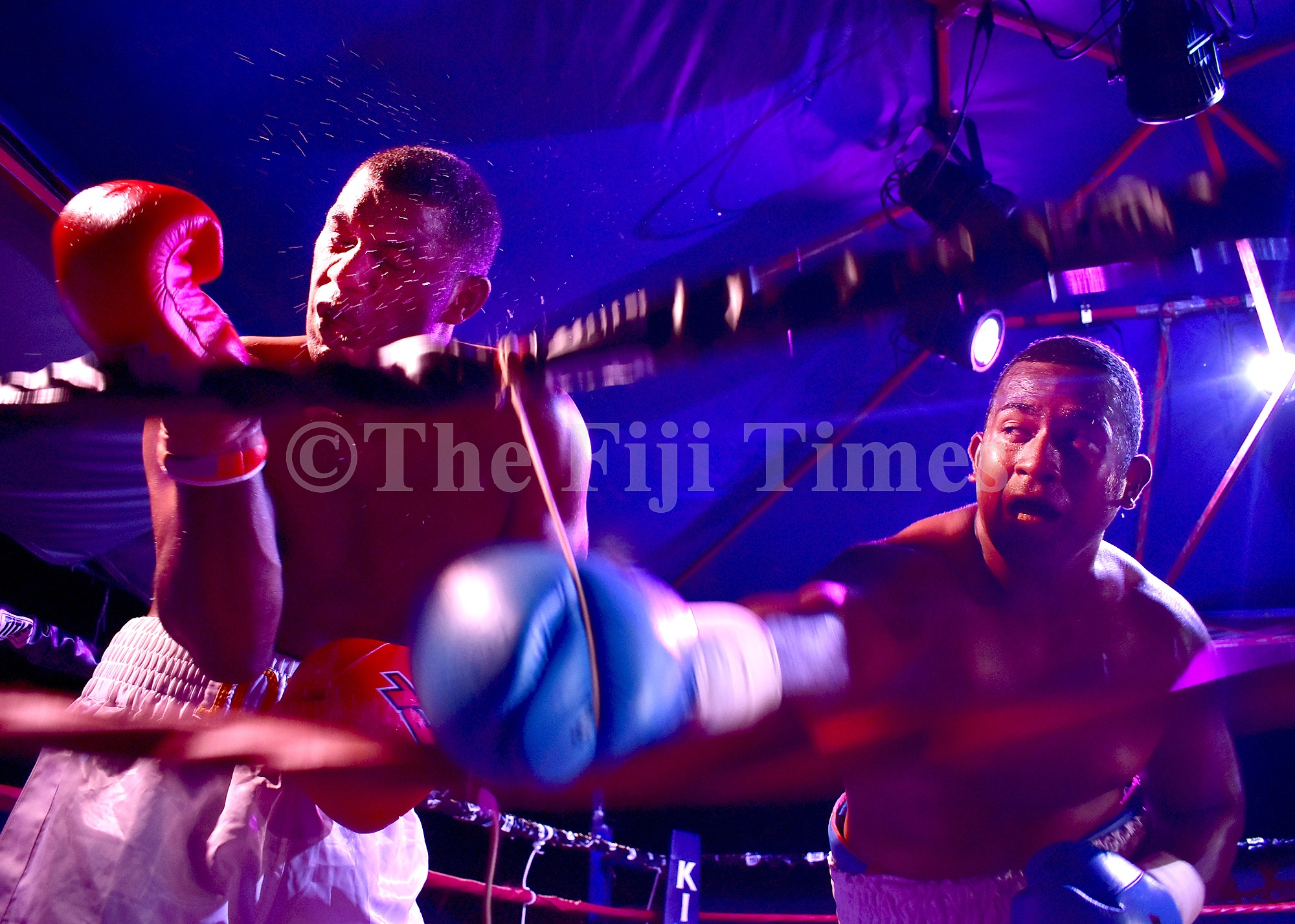 The Southern Boxing Promotions has deferred its second program of the year which was supposed to be held in Ba next month.

Promoters cancelled the program because of the restrictions in place on contact sports amid the COVID-19 pandemic and the international travel restrictions. After the success of its first program in Ba in February, Southern Pacific Promotions had earmarked July 11 for its next program featuring three title fights.

However, the program which is expected to feature major drawcards such as Savenaca Naliva and James Singh will now take place at the same venue sometime in October. This is subject to clearance by the relevant authorities.

Southern Boxing Promotions promoter Fredy Chand said they had invested $7000 in the program.

Chand said he had been receiving many inquiries about the program. He said an overseas opponent had been lined up against Naliva to fight for an International Boxing Organisation (IBO) title.

“There is a high demand for professional boxing programs in Ba since the revival earlier this year,” Chand said.

“We are working closely with IBO fight commissioner Justin Kennedy to secure a title fight for Naliva.

We have signed up James Singh to fight Jonasa Kavika for the Fijian heavyweight title. “There are plans to hold another local title fight around the 54 kilogram weight category.”

Chand said there was a huge cost factor when holding title fights.

“We are planning to get an overseas referee to officiate the title fights on the program,” he said.

“The boxers need to continue their training and maintain their fitness. It is very important that they are in proper shape come fight time.”

Both Naliva and Singh have an unbeaten record at home.