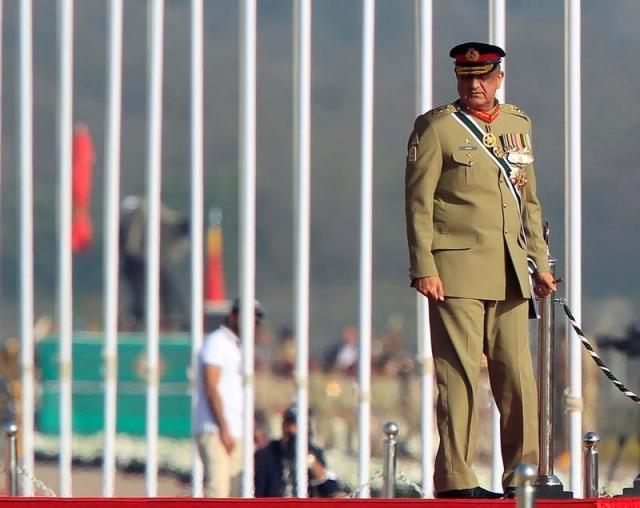 “During the visit COAS will interact with various Chinese leaders including his counterpart,” Major General Asif Ghafoor, the military spokesman, tweeted late on Sunday.

Beijing has pledged to invest about $60 billion in Pakistan for infrastructure for the Belt and Road project.

Dawood, in an interview with the Financial Times, also suggested the CPEC contracts had been unfairly negotiated by the previous government and were too favorable to the Chinese. Later he said the comments were taken out of context, but did not dispute their veracity.

On Thursday, Pakistan’s government said it wanted CPEC to include more projects with a focus on socio-economic development, something which would align more with the populist agenda of Khan’s new administration.