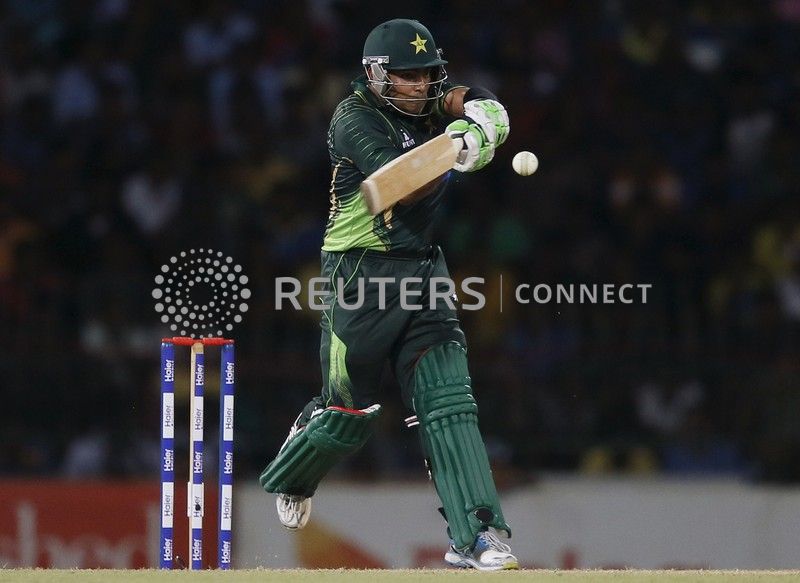 LAHORE (Reuters) – The Pakistan Cricket Board said on Thursday it had suspended batsman Umar Akmal with immediate effect under its anti-corruption code.

The PCB said Akmal “… cannot take part in any cricket-related activity pending the investigation being carried out by PCB’s Anti-Corruption Unit.”

“…@TheRealPCB is already investigating the matter of Umar Akmal and the franchise will not make any comment until inquiry is concluded,” tweeted the Gladiators, who have been allowed to apply for a replacement.

Akmal, who has played 16 tests and 121 one-day internationals, last played for Pakistan in a Twenty20 International against Sri Lanka in October last year.