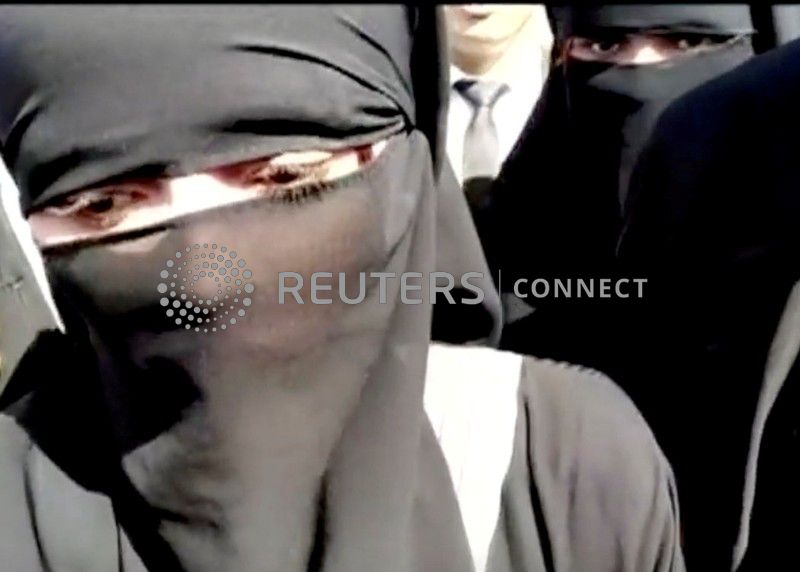 FILE PHOTO: Pakistani Hindu girls, who according to police, were allegedly kidnapped and forced to convert to Islam, talk to media as they appear before Islamabad High Court in Islamabad, Pakistan March 26, 2019, in this screen grab taken from video. Reuters TV via REUTERS/File Photo

ISLAMABAD (Reuters) – Two Pakistani Hindu sisters whose parents said they were kidnapped and forced to change their religion to marry Muslims had converted voluntarily, a court ruled on Thursday, in a case that has attracted attention in Hindu-majority India. The court had ordered the government to take custody of the sisters, both teenagers, in […]