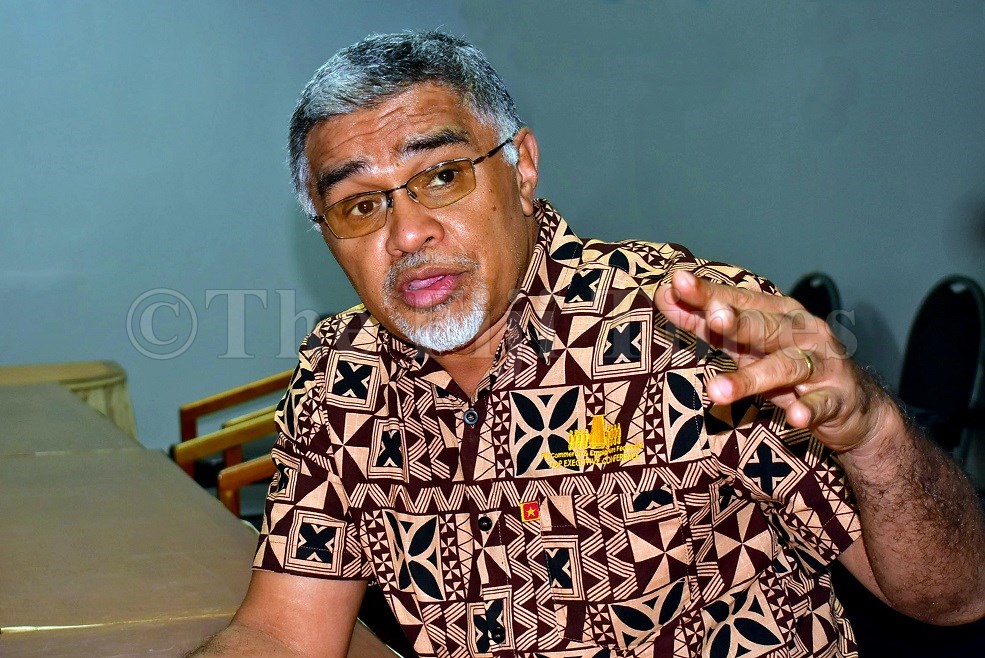 However, Dr Fong said these paediatric doses would not be made mandatory in schools unless there’s an urgent justification for it.

He said the ministry had no plans of making vaccination in children between the ages of five and 11 compulsory in schools.

“No, I don’t envision that happening,” he said.

“Of course, until and unless we find an urgent justification for it, at the moment, vaccinating children will mostly reduce the ability of the virus to spread. That’s the main focus.”

Dr Fong said the ministry was expected to start with the deployment of these doses for those aged between five years old and 11 years on July 2.

He said the deployment program would be done in the same way they had deployed vaccines in children.

“It does involve concepts, it does involve assimilating the deployment program into the school vaccine program rather than trying to make it as a separate program. And in this case, it does involve trying to normalise the distribution rather than running you know, like working urgently like we did for the first two doses. This time, it’s going to be a more deliberate process of achieving as much vaccination in that group as possible.”

Dr Fong said they were aware that getting a lot of children vaccinated would help protect the vulnerable.

“The closeness between the children, and the elderly folks requires a lot of close contact so it actually protects that group of people. It allows us to also further reduce the ability of the virus to transmit throughout the community, makes it harder for it to move around and also, if there’s any outbreak, it means that the outbreak will spread slower and it’s easier to contain.”