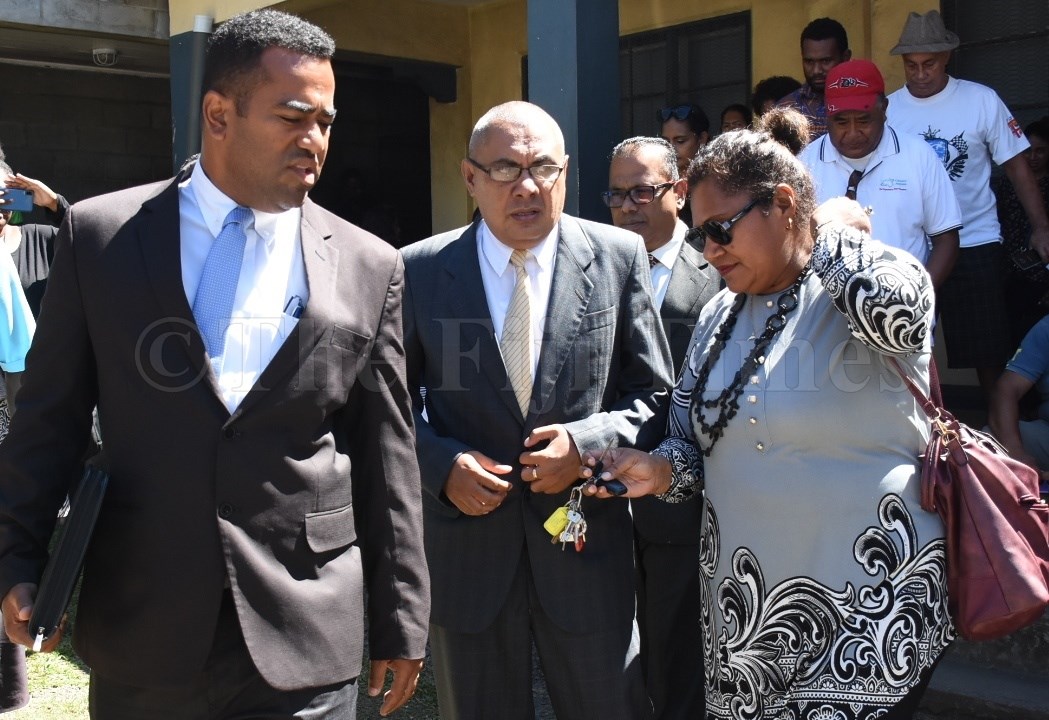 Political activist Ben Padarath has been released on bail by the Ba Magistrates Court.

One of his bail conditions is to deactivate all social media accounts.

He also has report to the nearest FICAC office twice a month, not interfere  with prosecution witnesses and surrender all his travel documents.

He will reappear in the Lautoka Magistrates Court on May 19.