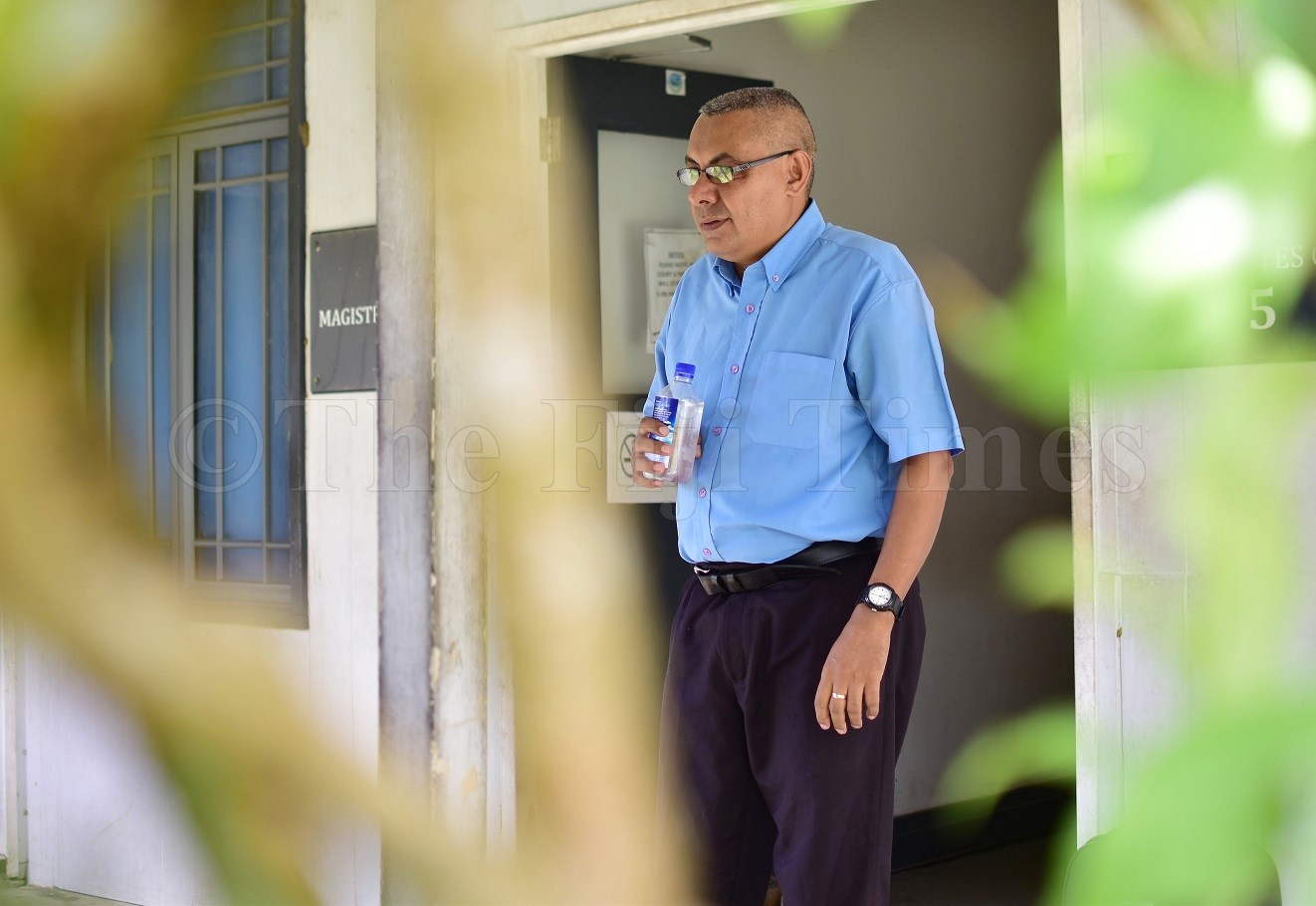 “Ben Padarath cannot be compared with the victim of police brutality in Naqia where the Human Rights and Anti-Discrimination Commission did conduct investigations on its own motion,” he said.

“I reiterate, if his constitutional rights have been violated, Mr Padarath should lodge a complaint with the Human Rights and Anti-Discrimination Commission or alternatively in a court of law.”

Mr Raj said the commission proceeded with investigations on its own motion in the Naqia case because the victim had been gruesomely beaten and hospitalised.

“The victim had no access to a legal counsel and no one had lodged a complaint on his behalf.

“Ben Padarath, on the other hand, has access to a legal counsel with select media and politicians speaking vociferously on his behalf.

“It is imperative that a court of law determines whether Mr Padarath’s right to free speech has been violated and whether his rights as an arrested, detained and accused person have been violated.

“If we are going to be an arbiter of who should be charged and who should not and for what reasons, then why are we not doing this in all cases?

“Why such an inordinate interest in the case of Ben Padarath?

“Shouldn’t everyone enjoy equal treatment and benefit of the law and not just those with political clout?

“And since we harp a lot about the need for institutions to operate independently, shouldn’t this matter be dealt with appropriately by an independent and impartial judiciary rather than the kangaroo court of the social media?

“And if we are going to vehemently protect the right to free speech, then let us be principled and not apply it selectively.

“We should have also stood up for the child who was vilified on the social media under the guise of free speech, but no one said a word.”