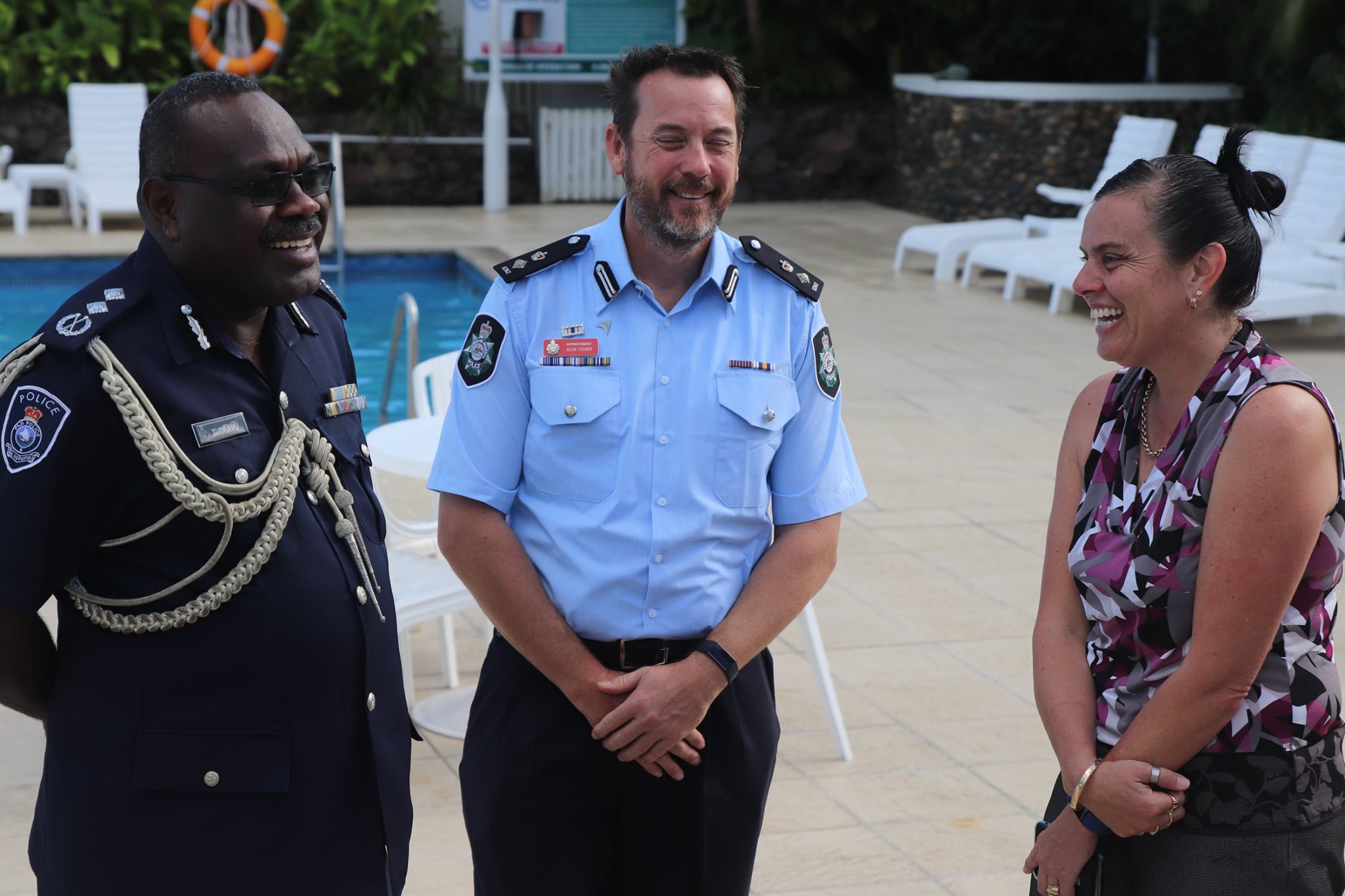 THE week-long fourth Executive Regional Women’s workshop is being held in Suva and is attended by women police officers from nine Pacific countries.

While opening the workshop, Fiji’s Acting Commissioner of Police ACP Rusiate Tudravu urged the representatives to use the gathering to network and explore avenues of advancing policing in the region.

“The achievements of Pacific women police officers is quite impressive, with Fiji’s Unaisi Vuniwaqa becoming the first Pacific woman to become a United Nations Commissioner of Police and the Deputy Commissioners of Samoa, Nauru and Tonga all being women, has given Pacific women officers great role models,” ACP Tudravu said.

He said while the hierarchy system may be an obstacle, the onus was on the officers to use the skills and knowledge gained during the workshop to find innovative ways of becoming great mentors.

The workshop ends on Friday.