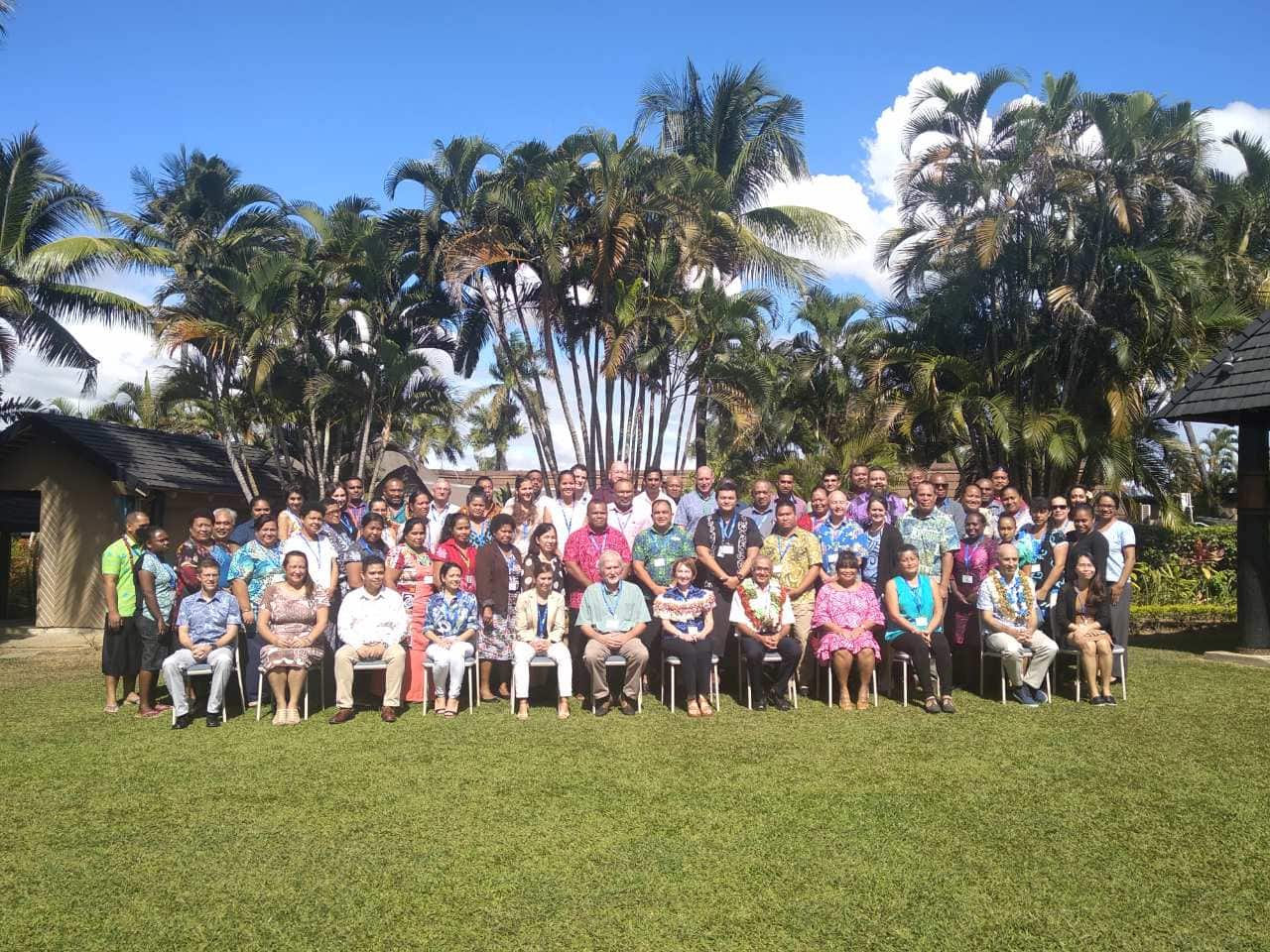 The discussions was opened by Minister for Health and Medical Services Dr Ifereimi Waqainanete at the Tanoa International Hotel in Nadi.

He said the meeting was important to discuss the prevailing challenges faced by the public health system in addressing communicable diseases.

He said the fight against these diseases were further enhanced by climate change which the Pacific region has been impacted by.

Dr Waqainanete urged the participants to establish meaningful discussions that could pave the way forward for the public health sector in the region.

The theme of the meeting is ‘Linking up the initiatives and scaling up the actions’.