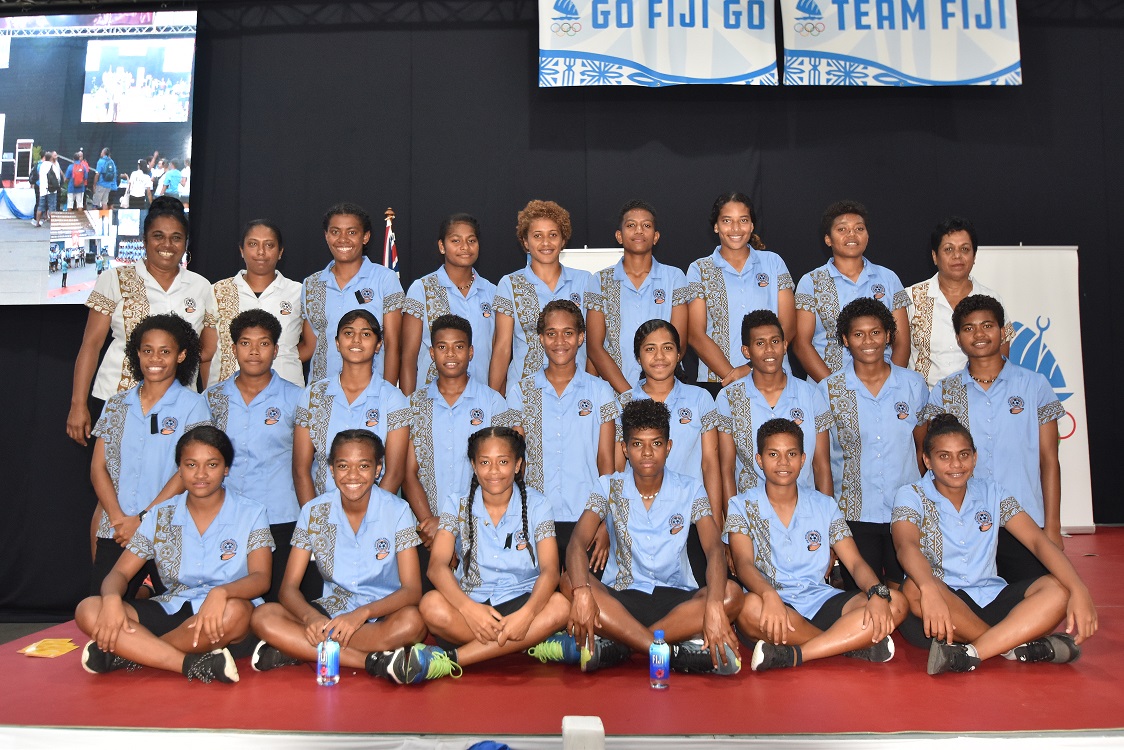 LEADING a team is not something Jotivini Tabua had dreamt of doing, but when the opportunity came, the 23-year-old took it with pride.

Tabua will captain the Fiji women’s football team to the Pacific Games which is scheduled for July 7 to 20 in Apia, Samoa.

The Raviravi, Labasa native said she was honoured to lead the national team in her second Pacific Games outing.

“This is my second time being called to lead the team,” she said.

“On my first announcement which was last year, I was nervous because we had other senior players in the team who had the ability to lead.

“I wasn’t expecting to be chosen as the captain again, but I am glad to be a role model. I thank the officials for believing in me.”

Tabua stresses the importance of wearing the white jersey and representing the country to her teammates.

“As a captain, I always tell the girls that if we want to win gold, we have to go through a lot of hard training.

“I encourage them not to give up easily because we all have gone through a lot of challenges to wear the white jersey.

“All our struggles should pay off by winning that gold medal for Fiji.”

Tabua is confident that the national women’s side will have a good outing at the Pacific Games.

“We are ranked second in the women’s division and we know the teams that we will be up against. They will not be easy, but we know we can do it because we have done well in the Oceania qualifiers.”